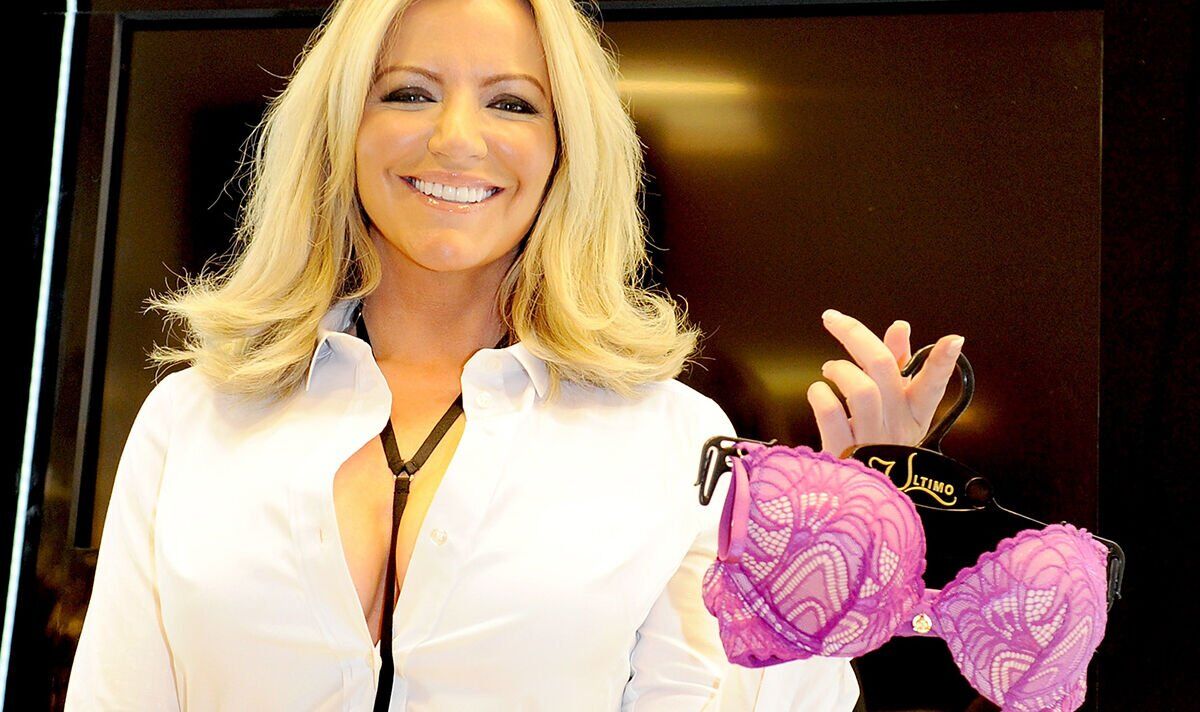 A Tory peer nicknamed “Baroness Bra” said she was unable to comment after allegations she and her family received £29million in profit from a Covid PPE firm she had recommended to ministers. Michelle Mone, who owns the lingerie company Ultimo, is already under investigation for allegedly failing to declare an interest in PPE Medpro and lobbying for the firm to receive Government contracts during the pandemic.

But last night reports suggested Lady Mone and her children were sent millions of pounds via an offshore trust.

PPE Medpro was given £200million to supply face masks and surgical gowns to the NHS.

Lady Mone has always denied having a financial interest in the company.

A lawyer for the peer said last year that she had not included PPE Medpro in her entries to the House of Lords register of financial interests because: “She did not benefit financially and was not connected to PPE Medpro in any capacity.”

The money was then sent to accounts in the name of the Conservative peer and her children.

A lawyer for Lady Mone told the publication: “There are a number of reasons why our client cannot comment on these issues and she is under no duty to do so.”

The fresh allegations come after in January this year the House of Lords commissioner for standards launched an investigation into the peer after Labour’s George Foulkes suggested she was involved with PPE Medpro.

The commissioner launched a probe, which is ongoing, into whether she had breached the parliamentary code of conduct for lobbying on behalf of the firm without declaring any links.

In April a London property belonging to Lady Mone was also raided by the National Crime Agency as part of a separate investigation into alleged fraud by PPE Medpro.

A spokesperson for the Isle of Man police said at the time: “The Isle of Man Constabulary, in support of an ongoing NCA investigation, executed search warrants at four addresses in the Isle of Man. No arrests were made.”

The Government has faced intense criticism since the pandemic over claims that PPE contracts were awarded to companies unable to deliver.

Ministers have been accused of giving money to close contest rather than those most suited to provide the required equipment.