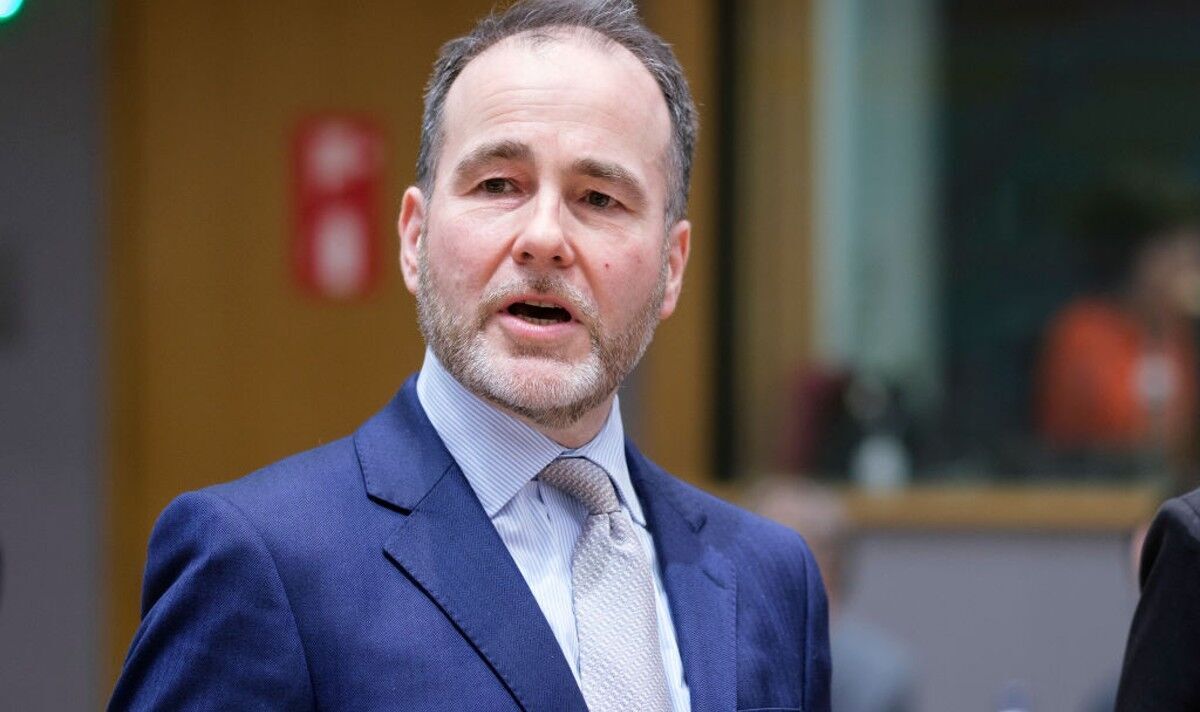 In his resignation letter to Prime Minister Boris Johnson, Chris Pincher admitted he had “embarrassed” himself and “other people” after drinking too much. In the letter, he wrote: “Last night I drank far too much. I’ve embarrassed myself and other people which is the last thing I want to do and for that I apologise to you and those concerned.”

The letter, first reported by The Sun, continued: “I think the right thing to do in the circumstances is for me to resign as Deputy Chief Whip.

“I owe it to you and the people I’ve caused upset to, to do this.

“I want to assure you that you will continue to have my full support from the back benches, and I wish you all the best as you deal with aftershocks of Covid and the challenges of international inflation.

“It has been the honour of my life to have served in Her Majesty’s Government.”

It is understood Mr Pincher will remain a Tory MP because he has admitted wrongdoing and resigned from his whip’s role.

Mr Pincher, who was responsible for maintaining discipline among Tory MPs, has been the MP for Tamworth since 2010 and served as a minister under former PM Theresa May.

The Sun has said he was reportedly drinking at the Carlton Club in Piccadilly with the publication claiming he allegedly groped two fellow guests at the exclusive venue.

The club is not far from Westminster and was the original home of the Conservative Party.

Mr Johnson has also come under pressure to resign after he was fined for gatherings which broke lockdown rules. An official investigation into the reported parties found a culture of drinking among workers at his office.

In a further blow to Mr Johnson’s Government, he lost two parliamentary seats last week in by-elections triggered by the resignations of two MPs in separate scandals.

Neil Parish resigned as MP for Tiverton and Honiton after admitting he twice viewed pornography on his phone in the House of Commons in what he described as “a moment of madness”.

The conviction of former Wakefield MP Imran Ahmad Khan, who was found guilty on April 11 of assaulting a boy in 2008, also triggered a by-election in that constituency.

Oliver Dowden resigned as Conservative Party chairman in the wake of the two defeats, saying someone had to take responsibility.