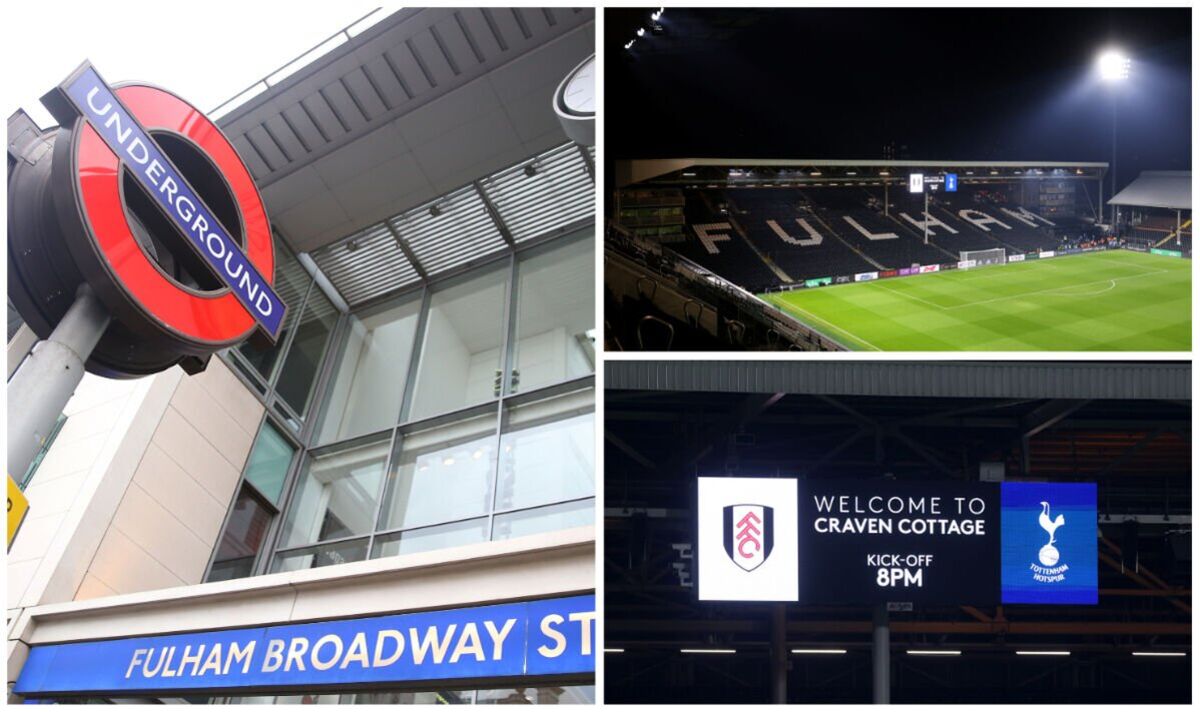 The Premier League clash between Fulham and Tottenham has been delayed after fans were hit by travel chaos in west London hours before the game. Both clubs announced that the game, scheduled for an 8pm kick-off, would be pushed back by 15 minutes as a power failure affected the London Underground District and Circle line services, affecting thousands of fans travelling by public transport.