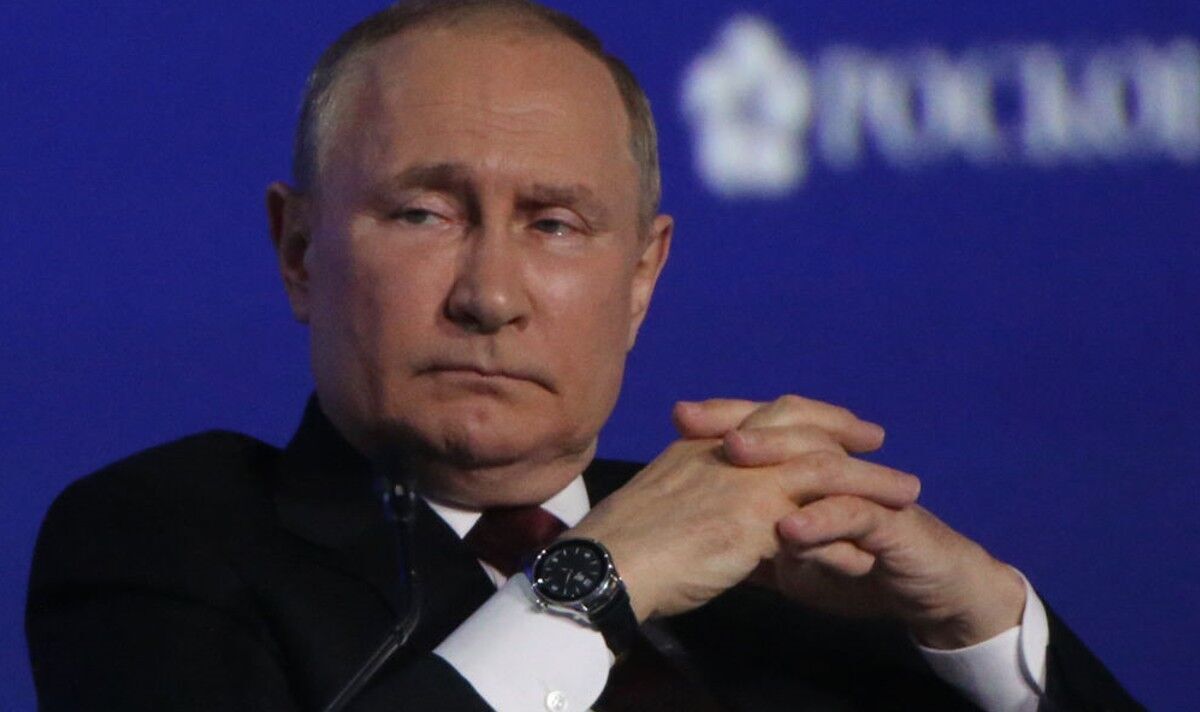 General Timo Kivinen said Finland has prepared for decades for a Russian attack and would put up stiff resistance if it happened. He added a crucial factor is Finns would be motivated to fight.

The defence chief said: “Ukraine has been a tough bite to chew [for Russia] and so would be Finland.”

He added the Nordic country has built up a substantial arsenal.

General Kivinen said: “We have systematically developed our military defence precisely for this type of warfare that is being waged there [in Ukraine], with a massive use of firepower, armoured forces and also airforces.”

Helsinki has kept up a high level of military preparedness since World War Two.

Finland fought two wars in the 1940s against Russia with which it shares an 810-mile border.

Once non-aligned, it is now applying to join the NATO military alliance in the wake of concerns Russia could invade as it did Ukraine on February 24.

Unlike other Western nations, Finland did not abolish military conscription for males after the end of the Cold War.

General Kivinen welcomed Helsinki’s decision to apply for NATO membership. It comes at a time when Finland and Sweden are in talks with Turkey to discuss Ankara’s opposition to their applications.

Turkey accuses Helsinki and Stockholm of supporting Kurdish militants and arms embargoes upon it.

Finland’s defence chief said, however, that NATO membership would allow his country to boost its early warning capacity by being part of the alliance’s joint airspace control.

He added Finland would also benefit from being part of an alliance in which an attack on one member is an attack on all.

But he continued by saying the main responsibility for his country’s defence would still be borne by Finland.