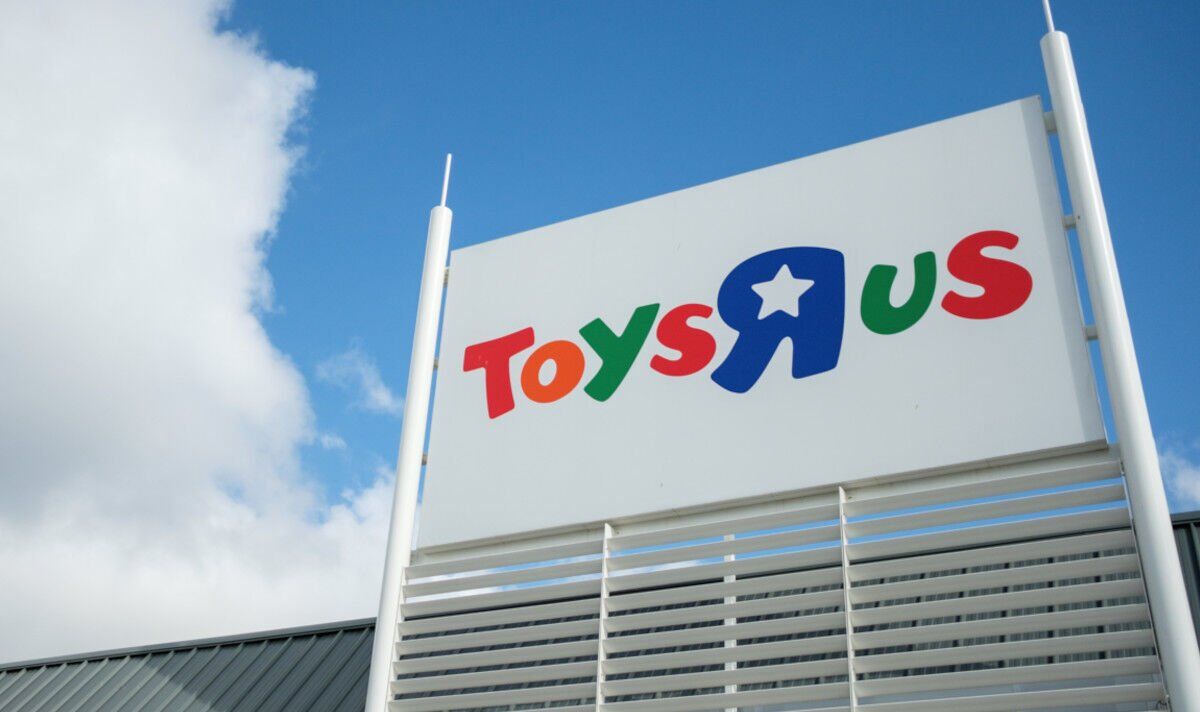 Toys“R”Us has released its Christmas advert in order to announce that “we’re back”. The toy retailer saw all its UK shops close after the chain collapsed into administration in 2018.

It also closed or sold all its 885 shops across the US after failing to find a buyer.

Joint administrator Simon Thomas at the time described the situation as “very complicated”.

Administrators added the company had outstanding liabilities of around £300million, which included a £70-90million pension fund shortfall.

Closures appeared to have been sealed in the years since, with sites which once homed Toys”R”Us shops being redeveloped into flats and restaurants.

The retailer has, however, announced a comeback, ahead of this year’s busy Christmas period.

In the first post on its official Facebook since April 2018, when it announced “Toys R Us Limited ceased trading on 24 April 2018”, the chain’s UK arm said: “It’s true! We’re back!… We’re thrilled to be here!…

“We hope you’re as excited as we are that we’re back!”

Toys”R”Us then released its 2022 Christmas advert, much to the joy of its many followers.

They wrote in a post on Twitter: “The song of my childhood knowing Christmas countdown was on!!

“And they are back!”

@ShorkieGames wrote: “This is legendary.”

@MrDanielWoods added: “I don’t care how old I am… I want to go back.”

Upon releasing the video, Toys”R”Us UK said: “We’re back, it’s nearly Christmas and it has to be done!

“You know the words (or some of them), so sing it loud and sing it proud…”