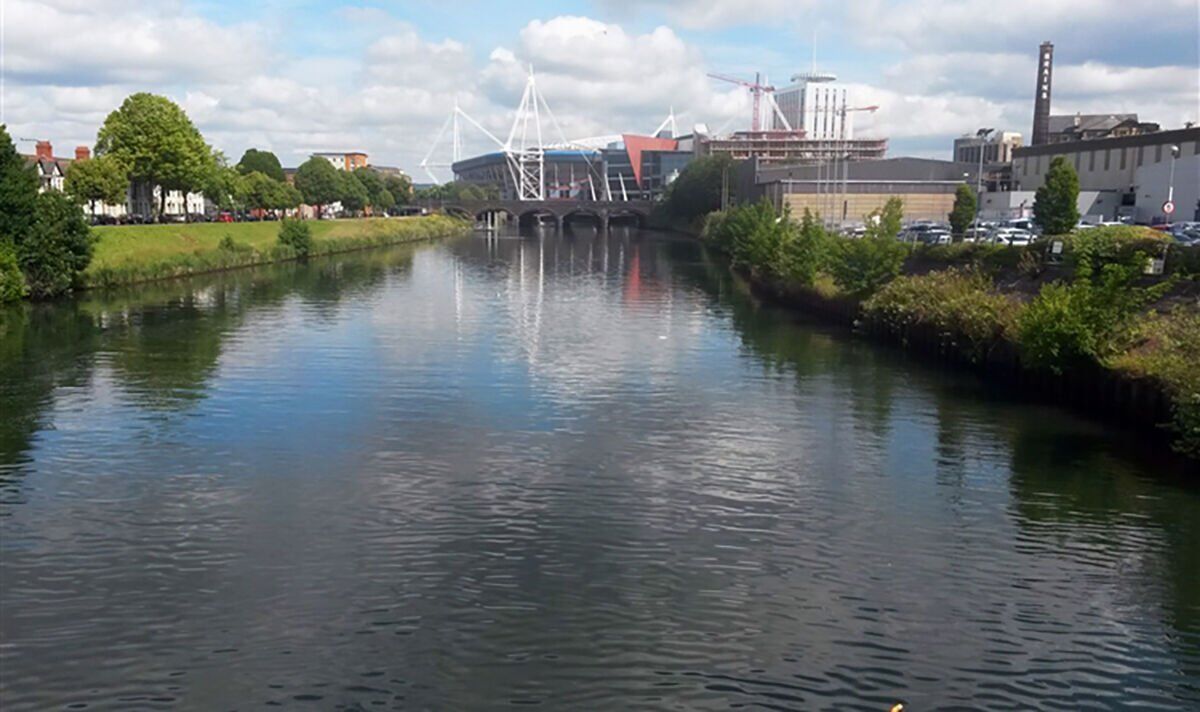 Tragedy as boy, 13, found dead after ‘extensive’ search operation in the River Taff

The boy was reported missing on Tuesday, with rescue services launching a major search to find him. He was found in the water an hour later, but could not be saved. South Wales Police confirmed the child’s death following an extensive operation involving police, fire crews, ambulance officers, coastguards and a police helicopter.

Detective Inspector Abi Biddle said the boy had been with other children in the River Taff near Forest Farm Road in Whitchurch, Cardiff, before he went missing shortly before 5pm.

An investigation into the circumstances of the tragedy has been launched.

Ms Biddle said: “At 4.45pm today, Tuesday, June 21, a report was received of children in the River Taff near Forest Farm Road, Whitchurch, Cardiff and one boy was missing.

“An extensive search was carried out by police, fire, ambulance, coastguard and the police helicopter.

“The missing 13-year-old boy was located in the river at around 5.45pm and, despite the efforts of the emergency services, he was unable to be resuscitated.

“The boy’s family has been informed and are being supported at this time.

“HM Coroner has been informed and an investigation into the circumstances of the incident is ongoing.”

READ MORE: Woman, 22, haunted by having to wash dead bodies takes her own life