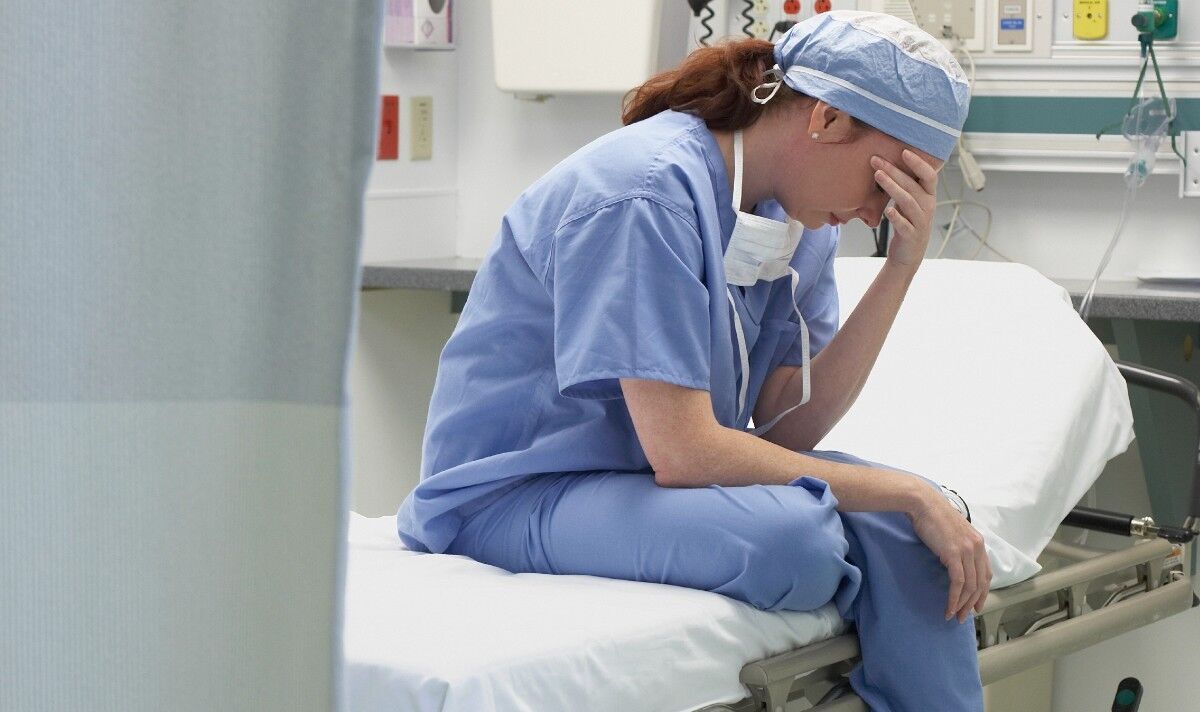 Three years after being separated from her husband due to draconian Covid restrictions, a Russian woman tragically died on the same day of their reunification. People in eight districts of Zhengzhou in China with a total of 6.6 million residents were told to stay home for five days beginning Thursday, except to buy food or get medical treatment. Daily mass testing was ordered in what the city government called a “war of annihilation” against the virus.

China is yet to lift coronavirus restrictions since the beginning of the pandemic in 2020.

This cost a couple three years of their life together, only to be completely ended on the same day they could finally see each other again.

A Russian woman identified as Nika, was finally able to travel to Nanning, a city in China, to meet her Chinese husband after three years apart.

But soon after their meeting, the woman tragically became ill and died.

Her husband, Mr Ouyang, 38, told the South China Morning Post: “We were both crying and hugging for five minutes.

“I was happy, extremely happy. However, tragedy happened on our way home.”

The woman reportedly suffered a cardiac arrest as they were travelling by car together.