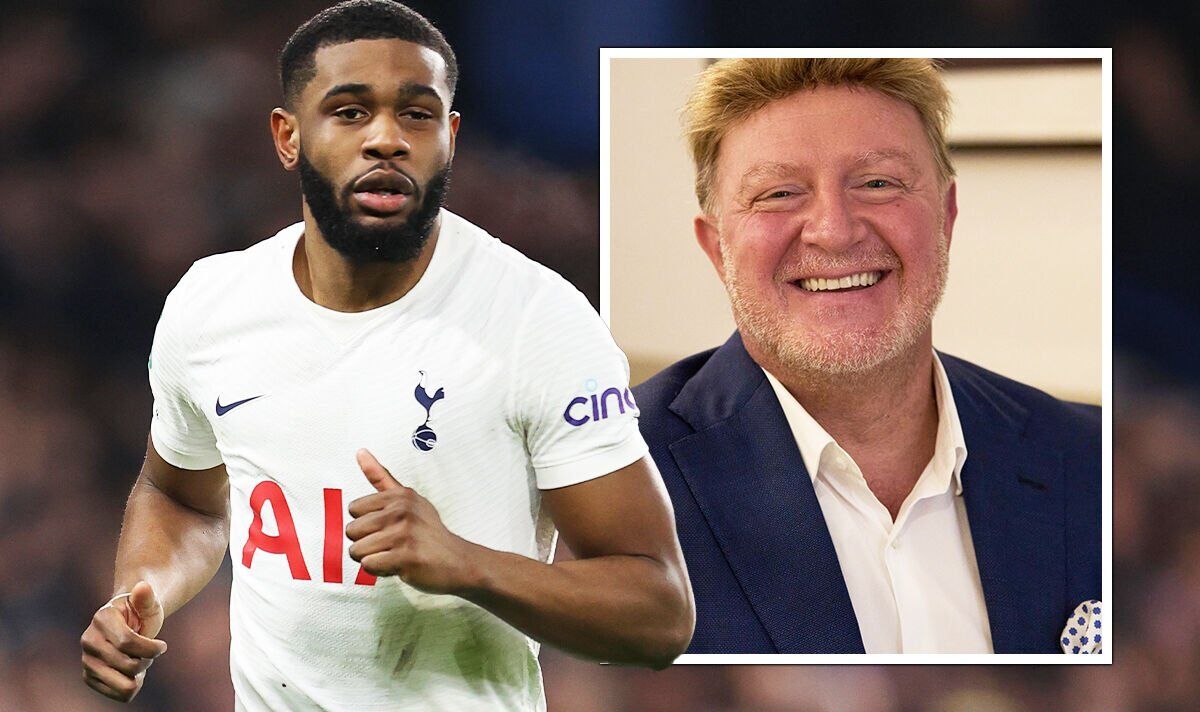 Transfer window: What really goes on behind scenes as agent of Tottenham star opens up

The Italian went on to explain that some players are naturally more focused on taking their career as far as possible, while others are intent on using their talent to earn maximum financial returns. The stakes are high on both fronts due to the swift nature of a football career, the devastation that injury can cause and the lofty rewards on offer, which makes hostility inevitable.

Leandro Trossard found himself in a sticky situation this month after a falling-out with Brighton manager Roberto De Zerbi saw him banished from the team. The Belgian’s agent went public with a statement requesting that the Seagulls allow him to leave, and he was quickly snapped up by Arsenal in a £21million deal.

Yaya Toure’s former agent, Dimitri Seluk, infamously called out Manchester City boss Pep Guardiola for his handling of the Ivorian’s situation, publicly stating: “If Pep Guardiola wants a war, then he can have one.”

On the issue of hostility, De Fanti added: “There are agents that suggest players not to show up to training, to be unprofessional, start to get hated so they want to make you leave – some pretty famous agents do that sometimes, I don’t have this habit. The players are paid well so they have to behave like a professional all the time. I try to be friendly and professional all the time and I do believe that I’ve built my credibility and been respectful towards every club.