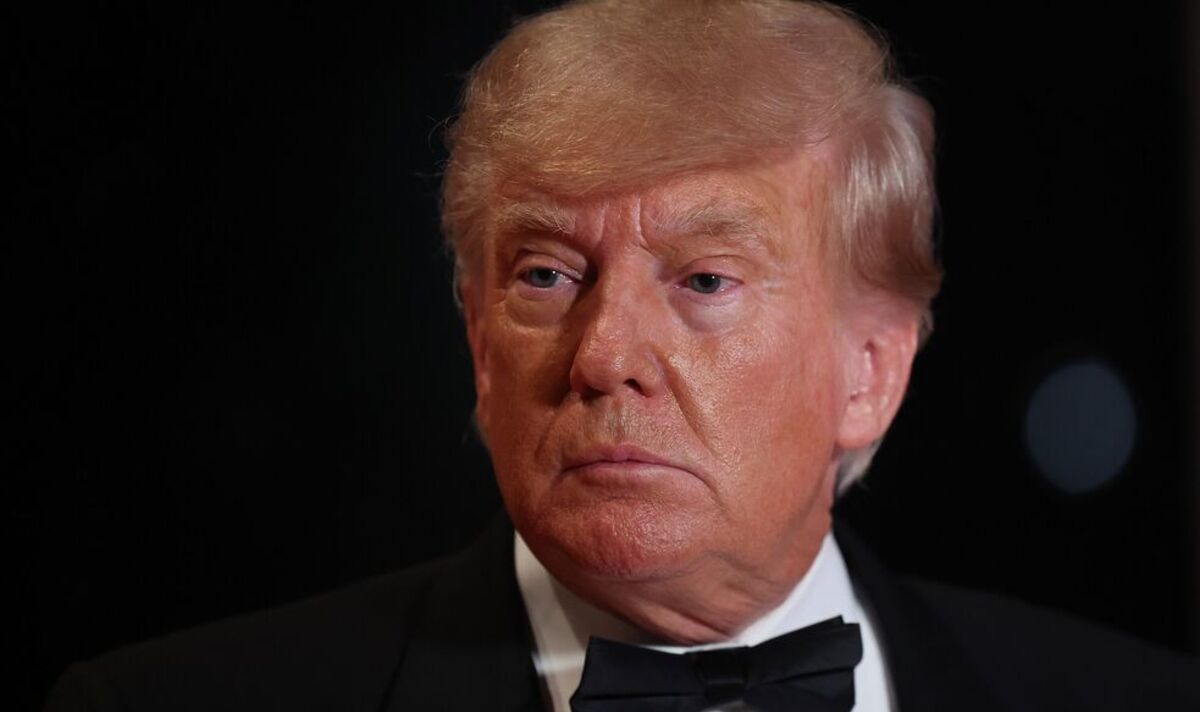 The spokesman for former US President Donald Trump has avoided answering questions on whether or not Mr Trump knows an infamous Philadelphia mob boss after the two were photographed together. The Philadelphia Inquirer obtained a picture of the ex-POTUS smiling with Joseph ‘Skinny Joey’ Merlino and another man at one of Mr Trump’s golf clubs and making thumbs up gestures.

The spokesman told the publication: “President Trump takes countless photos with people. That does not mean he knows every single person he comes in contact with.”

The Inquirer said the picture was provided by a source who requested anonymity, with the identity of the third man still unknown.

The paper described Mr Merlino as a one-time “leader of a violent crew on his way up to being boss of an organised crime operation active in Philadelphia and Atlantic City”.

“Does Trump know Merlino? Or at least who he was? His presidential campaign won’t say.”

They added that the pair “share an affinity for golf and an aversion to cooperating witnesses who ‘flip’ to help federal investigators”.

When asked by CBS in 2013 whether he had ever “knowingly done business with organised crime”, Mr Trump responded: “You know, growing up in New York and doing business in New York, I would say there might have been one of those characters along the way, but generally speaking I like to stay away from that group.

“I have met on occasion a few of those people. They happen to be very nice people.