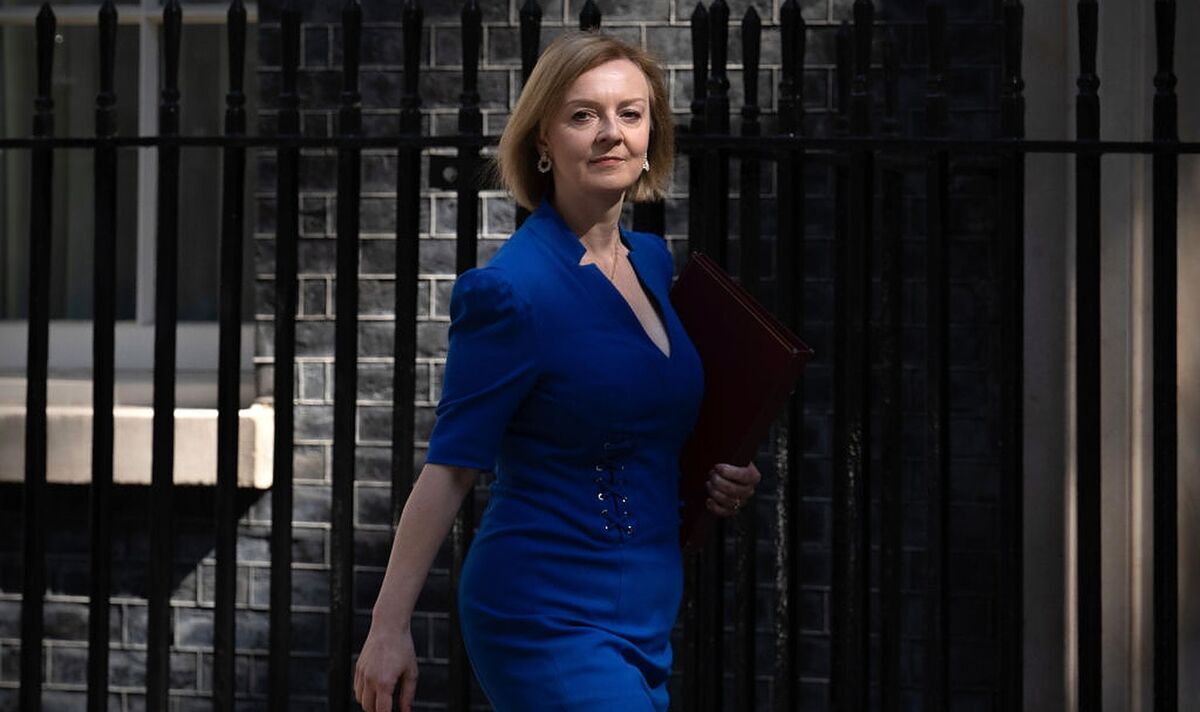 The Foreign Secretary said that Russian President Vladimir Putin will “only be serious about negotiations once the Ukrainian people have pushed his troops back”. In a joint article for The Telegraph with her Ukrainian counterpart Dmytro Kuleba, Ms Truss wrote: “The Ukrainian people do not have the luxury to feel fatigued. Nor can the rest of the free world.”

Mr Macron has spent around 100 hours on the phone to Vladimir Putin since December and has often been accused of asking Kyiv to make territorial concessions to secure a peace deal.

However the Elysee Palace has denied this and insisted that any deal must respect Ukrainian sovereignty.

Ms Truss and Mr Kuleba argued that “defeatist” voices must be ignored.

They added: “To get peace and protect our way of life, Ukraine and the free world need to stay strong and united.

“We must ignore the defeatist voices who insist people are beginning to tire and who propose to sell out Ukraine for a quick end to the unrelenting horror.”

Ms Truss and Mr Kuleba are thought to believe that the UK and US should be closely involved in any peace negotiations when they begin.

The Foreign Secretary is thought to be worried that the Minsk agreement which ended the 2014 war in the Donbas part of eastern Ukraine gave special status to the pro-Russian separatist areas of Donetsk and Luhansk.

Both Ms Truss and Mr Kuleba accuse those of supporting the Minsk agreement of “paying in Ukrainian blood” for the “illusion” of peace.

“That means increasing and speeding up their supply of heavy weapons, continuing to sanction all those colluding in Putin’s war, and cutting off imports of Russian energy completely.”

Boris Johnson is expected to echo these sentiments when he attends the opening of the G7 conference in Munich on Sunday.

Speaking ahead of the conference Mr Johnson said it was “not the time” to “give up” on Ukraine.

He said: “Future generations will be awed and inspired by the truly heroic Ukrainian resistance in the face of Putin’s barbarism.

“Ukraine can win and it will win. But they need our backing to do so.
“Now is not the time to give up on Ukraine.

“The UK will continue to back Ukraine every step of the way, because we know that their security is our security, and their freedom is our freedom.”