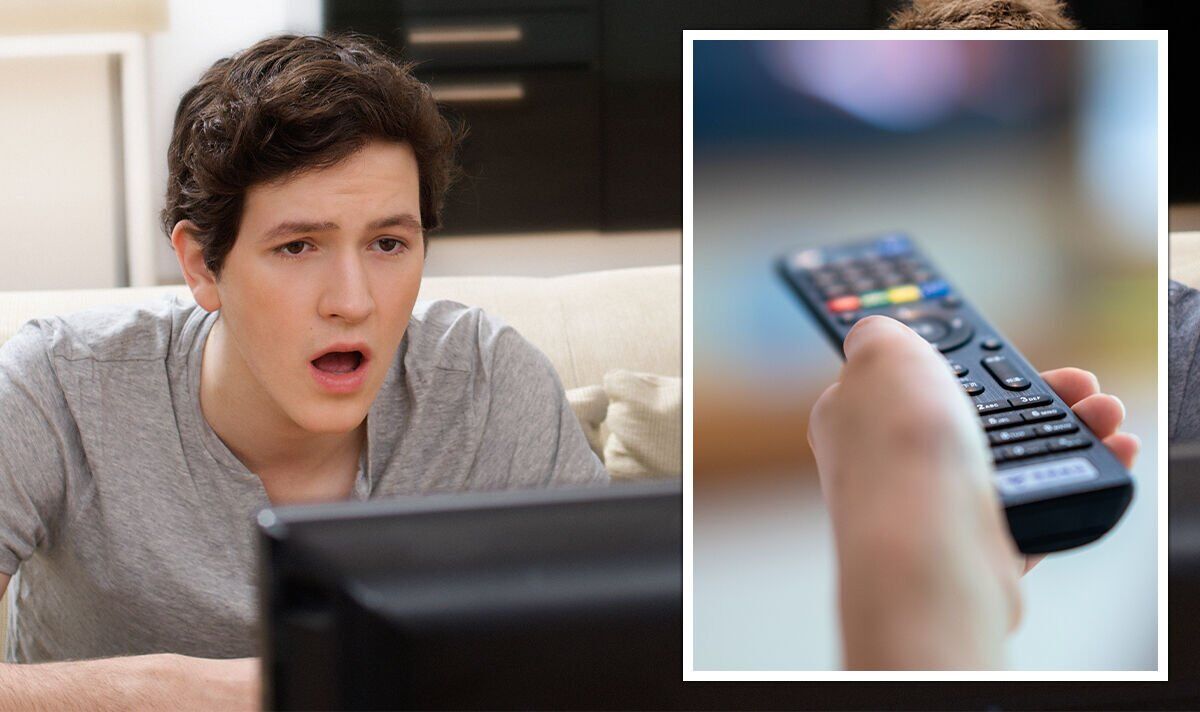 TV licence: Britons eligible for 50% discount on their bill – how to apply

With bills on the rise, many people will be feeling the pressure to keep up with rising costs. A TV licence costs £159, however many people may be able to get this half price.

A television licence is needed to watch or stream programming as it is being broadcast live with the money going towards the funding of the BBC.

It is needed to watch live content that is on streaming services, such as BBC iPlayer and Amazon Prime, however, Britons could be eligible for a refund if they only watch Netflix and YouTube.

While TV Licensing manages the administration of the licence fee, the Government is responsible for setting discounts and concessions for certain groups.

People who are registered as legally blind, or live with someone who is blind, will be able to apply for the 50 percent discount on their licence fee bill.

Currently, the full cost of a television licence in the UK is £159 for a colour licence and £53.50 for a black and white licence.

In comparison, a television licence for a blind person would cost £79.50 for colour and £26.75 for a black and white TV licence.

With the cost of living crisis continuing to affect people’s income, many individuals will be looking for ways to cut costs and applying for a discounted licence fee may help in their savings.

There are over two million people living and dealing with some form of sight loss in the UK, according to NHS statistics from December 2021.

Of this amount of people, some 360,000 are registered as legally blind or partially sighted by the public health provider.

In order to apply for this concession, potential claimants will need to prove to the TV Licensing body that they are in fact legally blind.

Qualifying documentation can include either a Certificate of Visual Impairment (CVI) or a BD8 Certificate.

Furthermore, a letter from an eye surgeon confirming their blindness and a certificate from someone’s Local Authority would also count as proof to the assessor.

READ MORE: ‘Won’t be able to retire’ Dave Ramsey suggests how woman with little saved can get by

All documentation should be included in a claimant’s application.

Residents in care homes that have ARC schemes only have to pay a concessionary rate of £7.50, while those over 75 in residences with ARC schemes are eligible for a free licence.

Over 75s in receipt of Pension Credit don’t have to pay as well as anyone who doesn’t watch live TV on any channel or service, including BBC iPlayer, no matter what their age.

Britons could be eligible for a refund on their television licence which could see them save £159.

Those interested can apply for a refund on their television licence if they will not need it again before its expiration date.

Those applying for the refund will not need to calculate out how much they are owed as this will be done for them by TV Licensing.

As part of the refund application, applicants should include the name on their TV Licence, address and postcode.

As well as this, applicants must also include the date from when they no longer need the licence within the application.