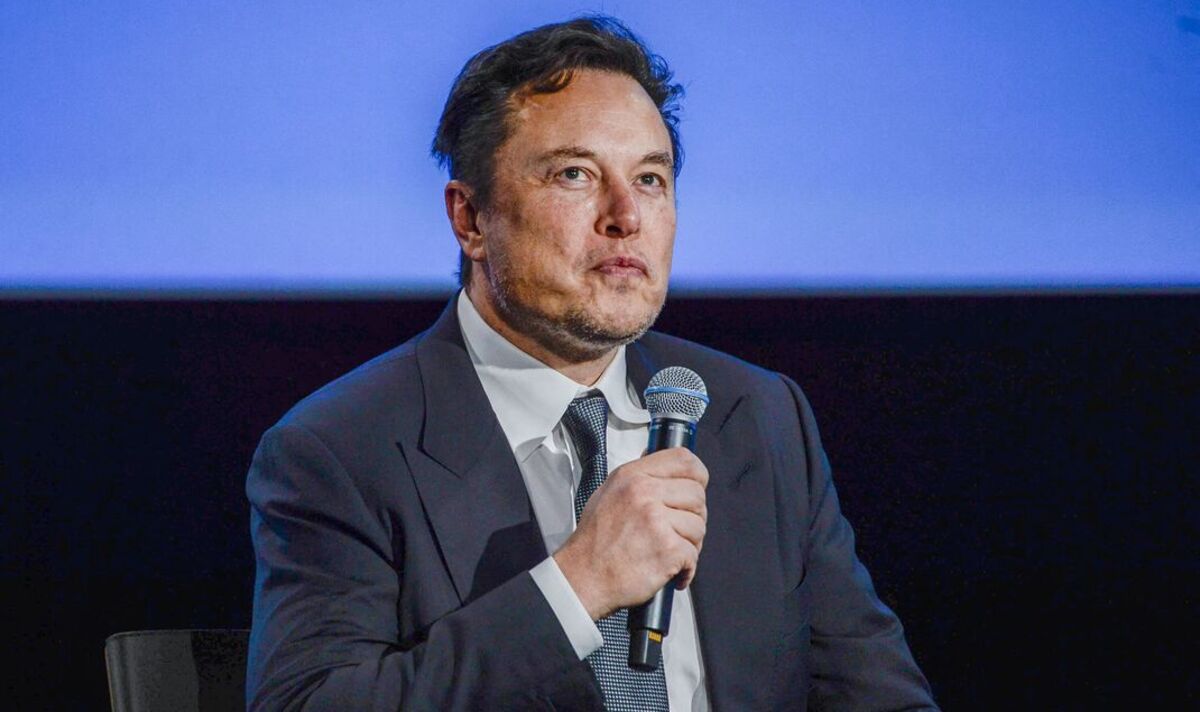 Twitter is being sued by the Crown Estate after the social media giant failed to pay rent for its London office. The Crown Estate, which manages a property portfolio belonging to the King, filed a case last week at the High Court.

Earlier this month a lawsuit was also filed against Twitter relating to its headquarters in San Francisco, as the company reportedly owes $136,260 (£113,601) in unpaid rent.

According to The Daily Telegraph, Twitter had signed a £2.6million-a-year lease for the third floor.

However this dispute relates to rent arrears on the first floor in the same building.

Twitter and Elon Musk have not yet commented on these allegations.

A spokesman for the Crown Estate told The Telegraph it had tried to contact Twitter about the alleged rent arrears.

Since the Tesla billionaire took over the company last year, several lay-offs among senior members of staff have caused concern over the future of the site.

According to Mr Musk, Twitter now employs around 2,300 people, significantly down from 7,400 at the end of October.

Investors complained they lost millions as a result.

Mr Musk has often run into trouble over his “irreverent” tweets, saying: “Just because I tweet something does not mean people believe it or will act accordingly.”

The company has also reportedly failed to pay rent at its Singapore office, with employees being ordered to leave the building and work from home due to the dispute.