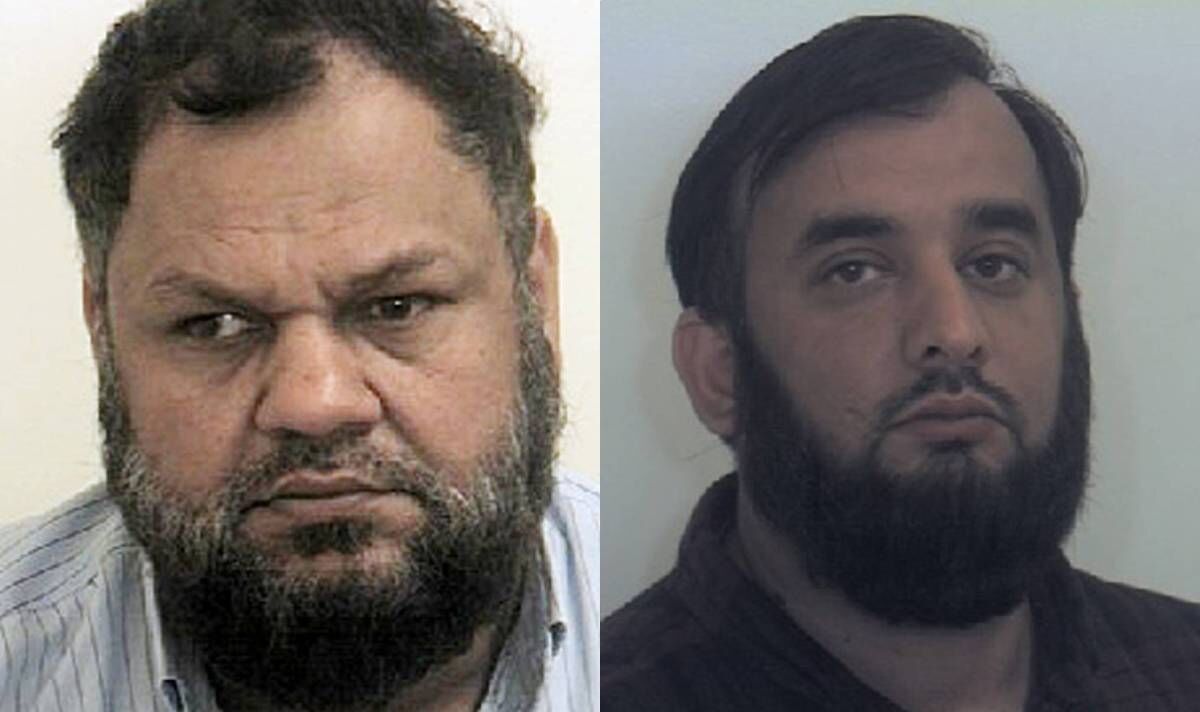 Qurban Ali and Tayab Dad, who received 10-year terms, were released on licence automatically under current “half-term” rules for those serving a fixed sentence.

It comes days after a £6million report by the Independent Office for Police Conduct watchdog found South Yorkshire officers failed to protect vulnerable children following a series of offences carried out from 1997 to 2013.

A total of 47 current and former officers were investigated, but none was fired.

Both are on licence with strict terms. But it is not known whether that prevents them returning to Rotherham or South Yorkshire itself.

Ministers are considering making it harder to leave jail without fulfilling certain conditions.