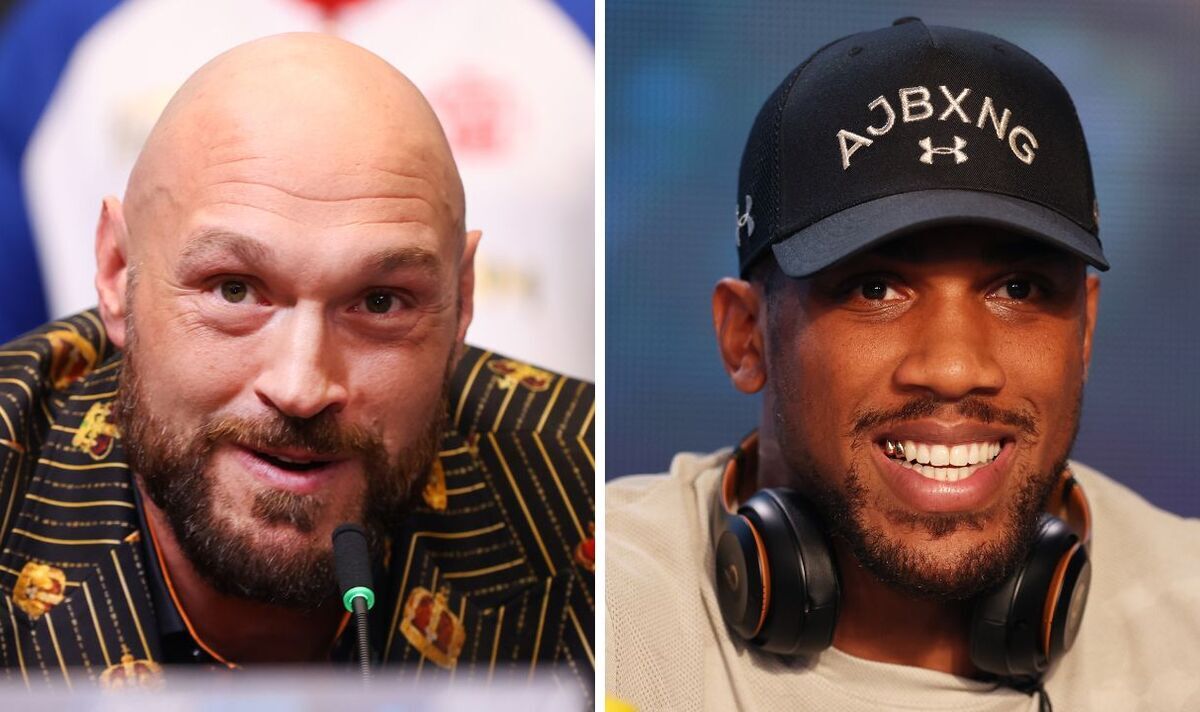 Frank Warren’s son, Francis Warren, has laughed off Tyson Fury’s recent set of terms to make his long-awaited all-British showdown with Anthony Joshua happen. During last Sunday’s leg of his After Party Tour, Fury claimed that he would fight his rival if the contest takes place at Wembley Stadium, with free entry and free-to-air British television coverage.

“It’s all about money, Mr Businessman [Joshua]; he’s not a fighting man,” said Fury. “I swear to God I hope he wins the fight against Usyk so that I can come out of retirement and fight him for free. However, the terms are these; I want it at Wembley Stadium, I want it free to enter and I want it on free-to-air in television in this country. I’ll fight him in England, not abroad in a foreign country for more money; here for free for the people.”

Now, during a recent interview with Boxing Social, Warren has weighed in on the possibility of promoting a free-entry fight night.

“Free, yeah? Apparently, there’s a video going around, I haven’t seen but yeah, we will have to look at that one,” Warren joked. Speaking to iFL TV about the same request, he added: “If someone can produce a budget then great – show me how that works – but it is what it is.”

Fury retired from professional boxing in April after stopping Dillian Whyte at Wembley Stadium to retain his WBC heavyweight title. As of right now ‘The Gypsy King’ still holds the green strap and has been given time to make his final decision by WBC president Mauricio Sulaimán before vacating.

It is rumoured that Fury is awaiting the result of the Oleksandr Usyk and Joshua rematch on August 20 with the understanding that he will unretire should ‘AJ’ manage to regain his titles. It is presently unclear what will happen if Usyk wins their second fight, but the allure of an undisputed unification bout may be enough to tempt Fury back into the ring.