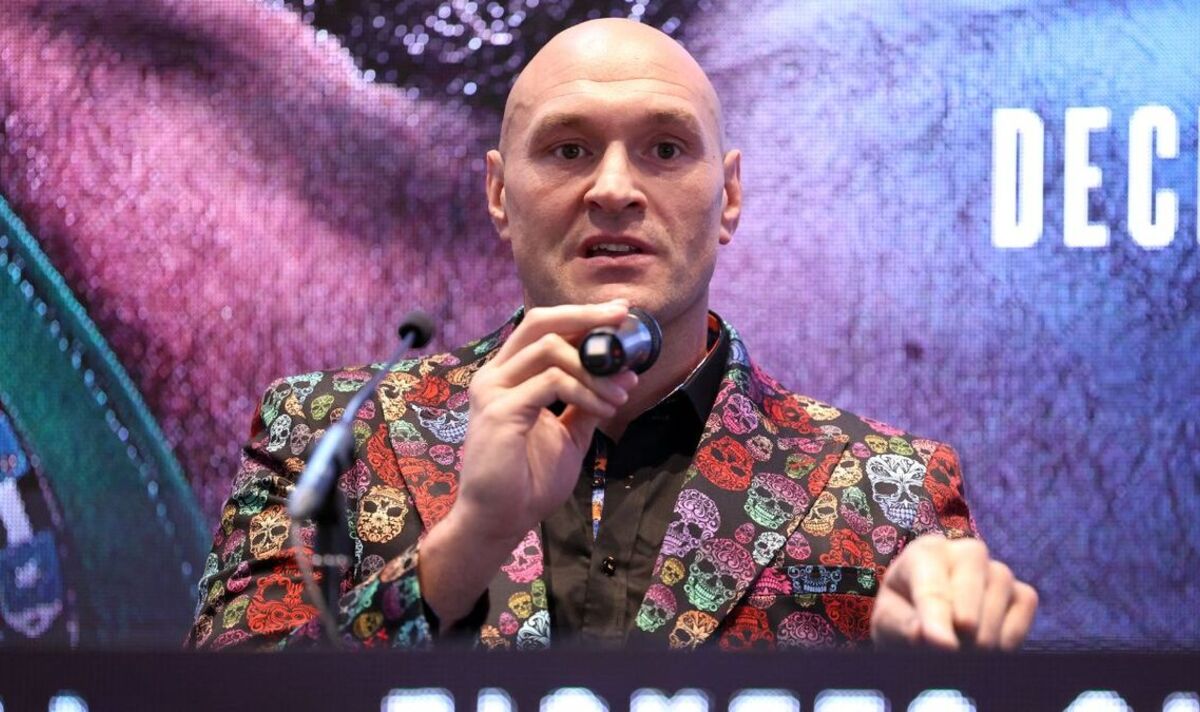 Tyson Fury reportedly left his training camp in Morecambe Bay to be with his mother Amber in hospital after she fell ill just days before his fight with Derek Chisora.

The Gypsy King is currently preparing to defend his WBC title on December 3 at the Tottenham Hotspur Stadium against Chisora but according to The Sun, he rushed to his mother’s side at Manchester Hospital after growing ‘very worried’ about her health.

A source close to Fury told the publication: “Tyson was really worried when he heard his mum wasn’t well. They’re really close and he just wanted to be with her. It’s all been a bit of a whirlwind but he’s determined he’ll be able to fight next week. After making sure she’s OK, he will return to training as soon as possible.

“His fans mean everything to him and he doesn’t want to let them down.”

“She’s a private person. I don’t think it means anything to my mum. She doesn’t care if I’m world champion or not, as long as I’m healthy and happy.

“That is the only thing that means anything to her. She doesn’t want to be anything that she isn’t already and that is what she has been all her life and brought up to be.”