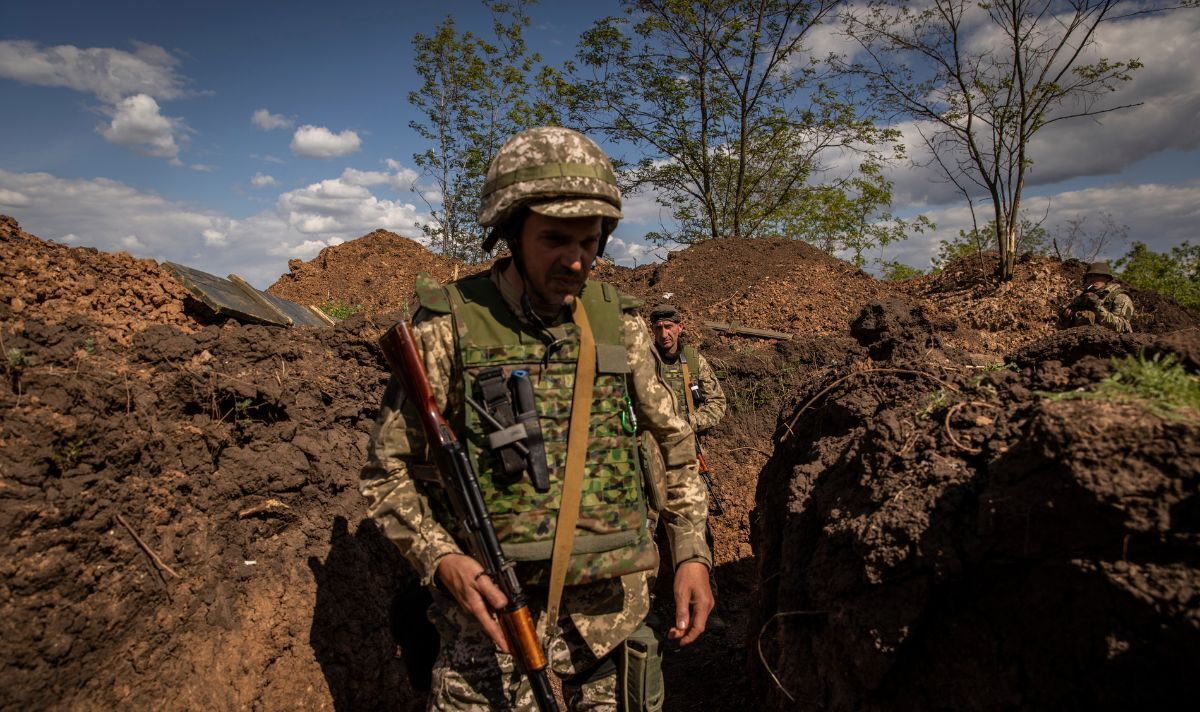 Wednesday June 22 is a day of commemoration and remembrance in both countries of the invasion in 1941. The anniversary comes as fighting has intensified in the East with Ukrainian President Volodymyr Zelensky admitting that Russia is a strong force to fight in the region.

In Russia the date is known as the ‘Day of Remembrance and Sorrow” and it is marked in Ukraine and Belarus, which were part of the Soviet Union at the time.

The invasion which occurred on June 22 1941, lasted for 1,418 days during which an estimated 27 million Soviet soldiers and civilians died.

To mark the day, Russian President Vladimir Putin is to lay flowers to honour those who died during the war there.

The Russian defence ministry also released documents from the Second World War allegedly showing Germany’s intention to claim the Soviet forces were bombing churches and cemeteries in a move to justify its invasion.

The defence ministry said: “Just as nowadays, in 1941, the Nazis prepared provocations in advance to discredit our state.”

The comment comes after the Kremlin has pedalled the idea that its invasion of Ukraine was to ‘de-nazify’ the country and liberate it.

In his televised address to the nation, Zelensky said: “Thanks to tactical manoeuvres the Ukrainian army is strengthening its defences in the Luhansk region.

“That is really the toughest spot. The occupiers are also pressing strongly in the direction of Donetsk.”

Though the Russians are now a seemingly strong force in the East, military analysts have said that time is on the side of Ukraine.

Given that there has been no major breakthrough in the war since Russia’s invasion on February 24, it is not going to plan for Russia and will have weakened them.

“In two months of fighting, there has not yet been a knockout blow. It will come, as RU forces become more depleted.”