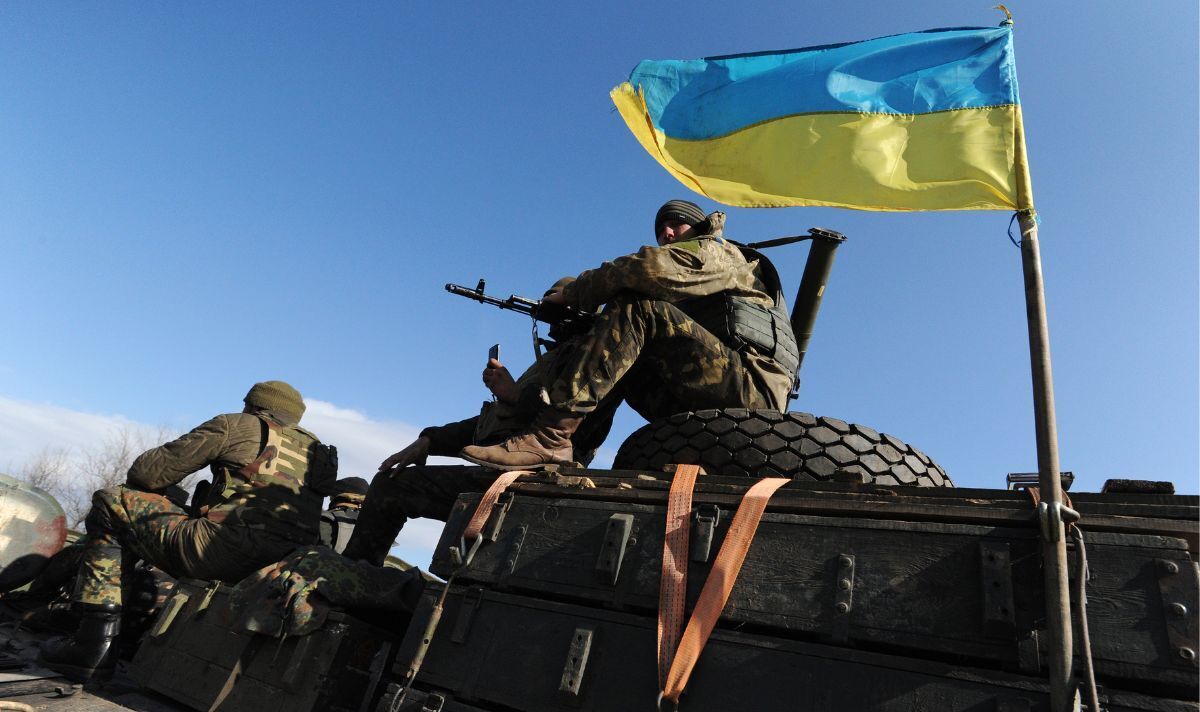 The Security Service of Ukraine says the attempted assassination was attempted by members of the Russian military intelligence agency, the GRU. The failed hitmen were promised a reward of up to $150,000 for each target killed.

On Monday evening, the Security Service of Ukraine (SSU) put out a new report to say it has prevented a Russian assassination attack.

The report states that a “well-known Ukrainian activist” was also targeted but they did not reveal any identifying information.

According to the SSU, the assassination attempt was a “test” by Russia and further killings of Ukrainian citizens were planned.

The report states that other potential targets were the leader of the National Corps Party, Andrii Biletskyi who served as a commander of the militia Azov Battalion.

The SSU reported, “The Security Service has prevented a series of contract murders of representatives of Ukraine’s top military and political leadership and public figures.”

The report is still being independently verified outside of Ukraine and Russia has not yet put out a statement about the report.

Anton Gerashchenko, Ukrainian Advisor to the Minister of Internal Affairs, has shared a video on social media that appears to show the two failed assassins being arrested.

The acting Head of the SSU has said that the alleged assassination attempt was in response to Russia’s lack of progress in the invasion of Ukraine.

Vasy Malyuk said: “The enemy cannot win on the battlefield, so he resorts to his usual methods—he tries to organise assassination attempts on the military and heads of Ukrainian authorities,

“And thereby once again proves to the whole world that Russia is a terrorist state that does not follow any civilised rules.

“But we perfectly understand what to expect from the Russian Federation, so we act in advance and neutralise the enemy’s special operations in advance.”