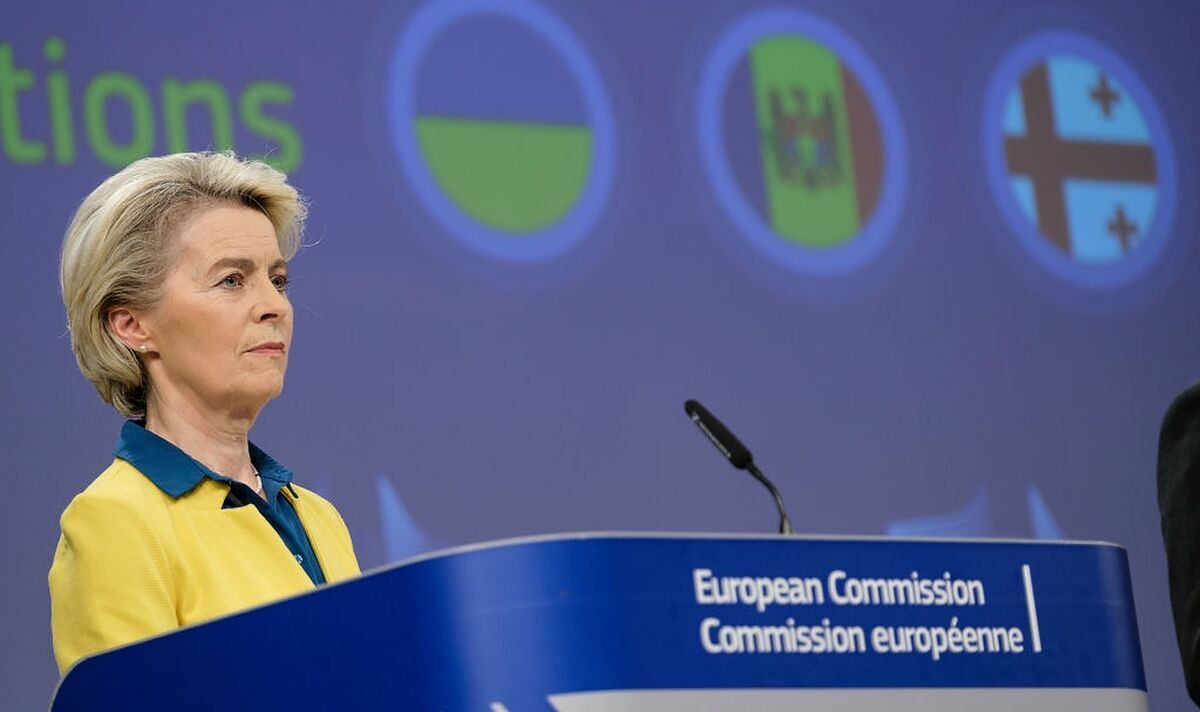 It follows a Monday meeting of EU Ambassadors where nobody opposed the move. Last week the European Commission recommended that Ukraine should receive the status although it could take years before it becomes a member state.

The Commission did recommend however that Ukraine still had to meet requirements related to the rule of law, justice and anti corruption.

It is a highly significant step for Ukraine which has invested much of its political future in a closer relationship with Europe.

The EU is also set to support the commission’s view that candidate status should also be granted to Moldova and Georgia if they meet specific requirements, sources told Bloomberg.

The EU will meet in Brussels on June 23-24 when it is expected that the commission’s recommendations will be given the green light.

The final decision to grant candidate status will have to be approved by all 27 member states.

In a letter inviting leaders to the summit European Council President Charles Michel said “now is the time to acknowledge” that the future of Ukraine, Georgia and Moldova is in the EU.

He said: “Now is the time to acknowledge that the future of Ukraine, Moldova and Georgia lies within the EU.

“I will invite you to grant candidate status to Ukraine and Moldova.”

This is particularly important when compared to Western Balkans countries whose progress towards membership has stalled.

The commission has made it clear that there is no fast track to membership in what is an arduous process.

Croatia was the last country to join the bloc in 2013 following a decade-long application process.

Hungary is one member state that has requested that Bosnia and Herzegovina should be granted candidate status.

However a source told Bloomberg that this is problematic.