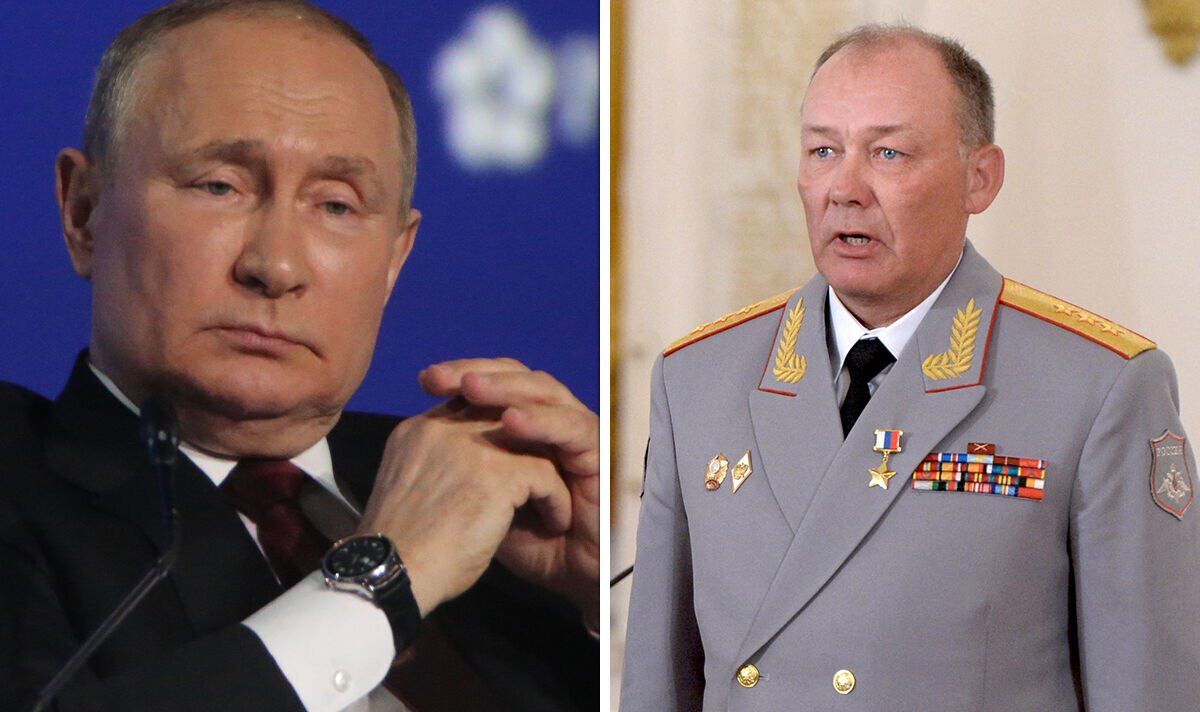 The withdrawal of Ukrainian forces from the strongly-disputed industrial hub in Luhansk, which is part of the eastern Donbas region that the Kremlin has made an “unconditional priority” in its war ambitions, is reflective of the devastating advances of Russian troops in Putin’s military pursuit. Yet, Mr Patrikarakos wrote that the dictator “knows that the sanctions afflicting his country are only a minor inconvenience”, as the “energy-obsessed” European Union will keep on buying his country’s gas. Singling out Germany and France, the author of ‘War in 140 Characters: How Social Media Is Reshaping Conflict in the Twenty-First Century’ slammed some of the West’s approaches to aiding Ukraine. Chancellor Olaf Scholz, he argued in a Mail Online piece, “dragged his feet” on delivering badly-needed heavy weapons, while President Emmanuel Macron “has proved a Neville Chamberlain for this century” and dared to urge the world not to “humiliate” Moscow.

FOLLOW BELOW FOR LIVE UPDATES ON THE WAR IN UKRAINE