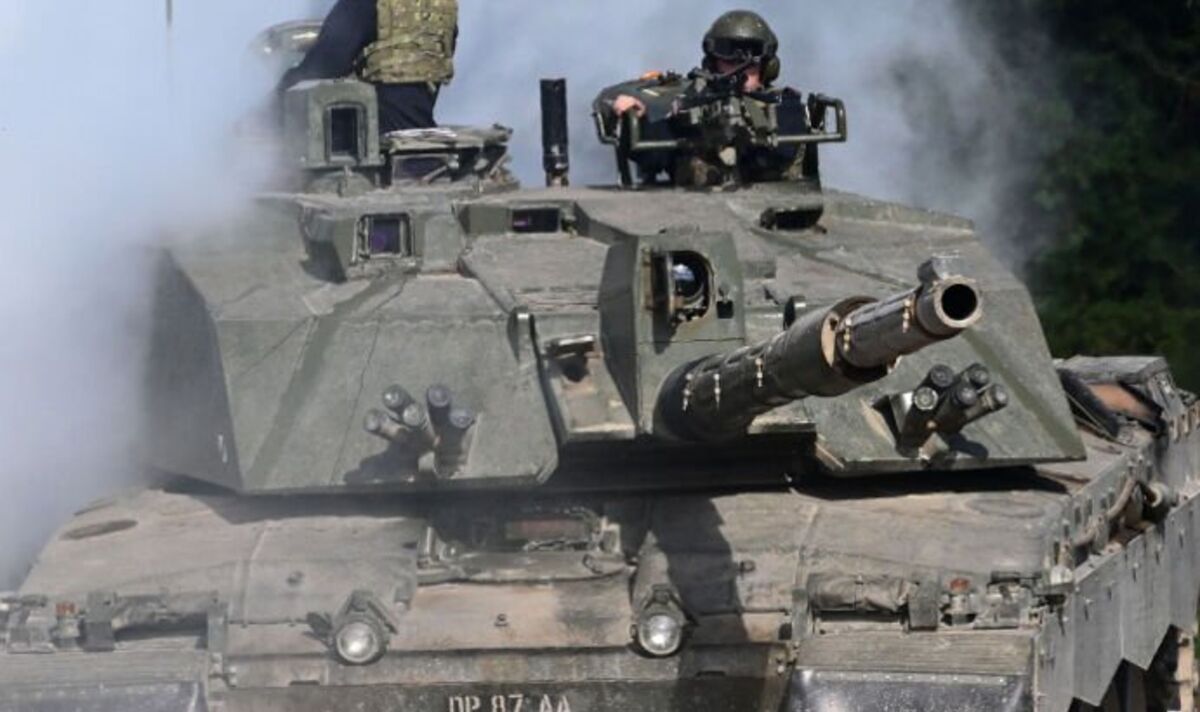 Air raid sirens have sounded across Ukraine as the Kremlin continues a campaign of targetting civil infrastructure looking to knock out electricity during a freezing winter. Ukrainian authorities have reported that air defence systems have already been active shooting down incoming Russian rockets. In Mykolaiv, governor Vitaly Kim reported on the Telegram messaging app that two missiles had been spotted. He wrote: “Missiles are flying inside the territory of Ukraine. At least two northwest through Mykolaiv region. The Ukrainian military is reported to have shot down some of the incoming missiles.

Andriy Yermak, head of the president’s office, said: “The first Russian missiles have been shot down.” The country’s largest private energy producer DTEK has responded to the latest attack by announcing emergency shutdowns in the capital Kyiv, the surrounding areas, and also the regions of Odesa and Dnipropetrovsk. Russia also sent drones as part of the latest wave of overnight strikes but on Thursday morning the Ukrainian air defence forces reported that non of the 24 drones made it through. Overnight, the military said its anti-aircraft defences had shot down all 24 drones sent by Russia.