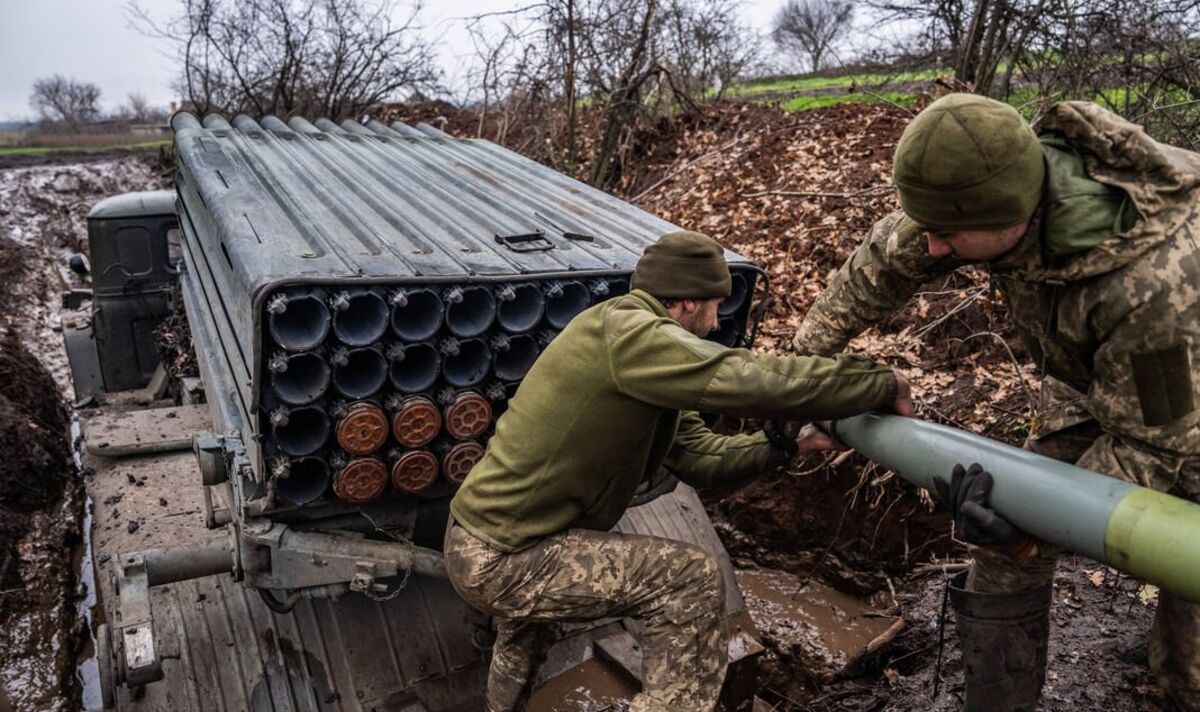 Ukraine will begin its “decisive phase” of the war by January next year, a military expert claimed, with the recapture of Crimea to be completed by “the end of next summer”. Lieutenant General Ben Hodges, formerly commander of the US Army in Europe, told Times Radio that he believes Ukraine will have conveyed to the United Kingdom their need for maritime capabilities to retake the port city of Sevastopol in Crimea, a city quintessential not only to Russia’s war effort but to their existence as a global exporter. Ukrainian Armed Forces, having liberated the strategic city of Kherson earlier this month, are pushing towards Crimea and Sevastopol within, in a race against the incoming winter conditions.

Lieutenant General Hodges said: “I imagine that Ukraine would have conveyed to the United Kingdom their requirements, things that they need, and it could be in anticipation of needing a particular maritime capability.

“For sure, in my view, Ukraine is going to be operating in and around Sevastopol by the end of next summer.

“The decisive phase of this campaign is probably going to start, I think, in January or February.

“That is when Ukrainian forces will be in a position to begin that decisive phase, the liberation of Crimea.”

The Russian withdrawal from Kherson, the only provincial capital it gained in nine months of war, was one of Moscow’s most significant battlefield losses. Now that its troops hold a new front line, the army is planning its next move, the Ukrainian military said through a spokesman.

Ukrainian forces can now strike deeper into the Russian-controlled territories and possibly push their counteroffensive closer to Crimea, which Russia illegally captured in 2014.

Russian troops continue to establish fortifications, including trench systems near the Crimean border and some areas between the Donetsk and Luhansk regions in the east.

In some locations, new fortifications are up to 60 kilometres (37 miles) behind the current front lines, suggesting that Russia is preparing for more Ukrainian breakthroughs, according to the British Ministry of Defense.

“The armed forces of Ukraine seized the initiative in this war some time ago,” said Mick Ryan, military strategist and retired Australian army major general. “They have momentum. There is no way that they will want to waste that.”

Crossing the river and pushing the Russians further back would require complicated logistical planning. Both sides have blown up bridges across the Dnipro.

“This is what cut Russians’ supply lines and this is also what will make any further Ukrainian advance beyond the left bank of the river more difficult,” said Mario Bikarski, an analyst with the Economist Intelligence Unit.

Russia’s main task, meanwhile, is to prevent any further retreats from the broader Kherson region and to strengthen its defence systems over Crimea, said Mr Bikarski, the analyst.

Mr Ryan, the military strategist, said Russia will use the winter to plan its 2023 offensives, stockpile ammunition and continue its campaign targeting critical infrastructure including power and water plants.