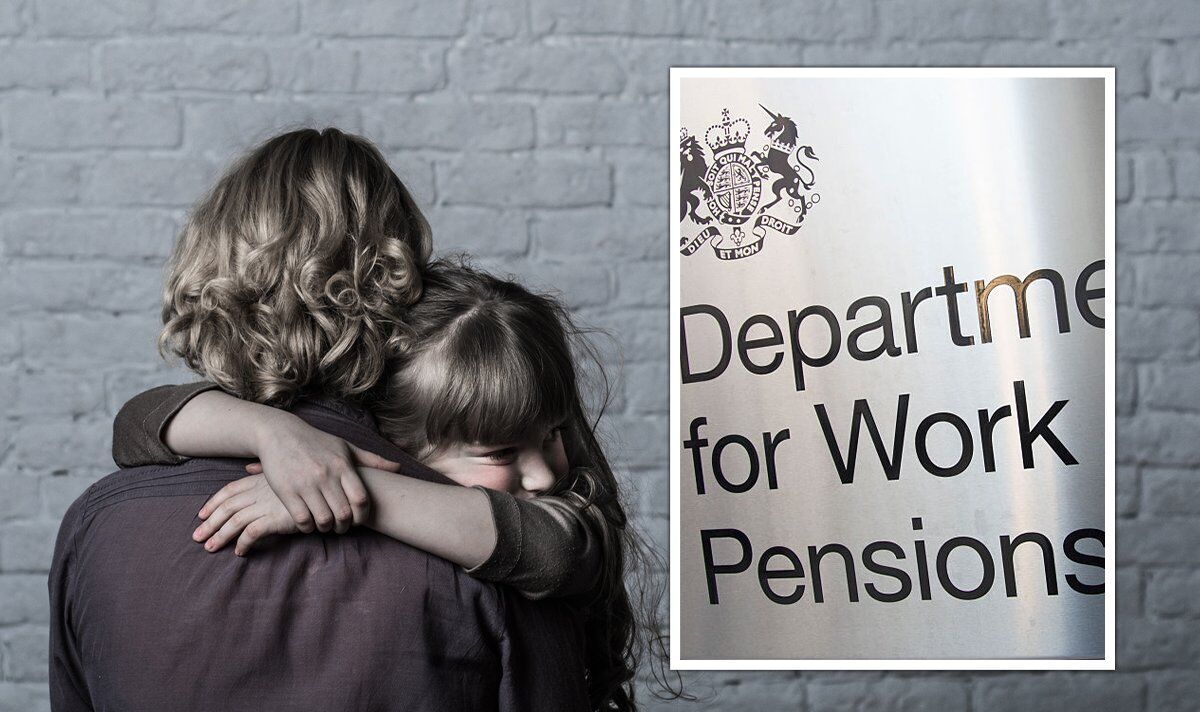 Alice Fuller, the head of Child Poverty at Save the Children, outlined why she believes the current DWP rules are “unfair” for families.

Ms Fuller explained: “The benefit cap is unfair and arbitrary and has unnecessarily trapped thousands of children in poverty and hardship for years.

“And now, as we face the biggest inflation crisis in half a century, families affected by the cap are approaching a cliff edge.

“As well as shocking stories about families struggling to pay for food and bills, we’ve heard how parents on low incomes are having to decide whether they can afford to bathe their children and that it’s a struggle to buy new clothes for growing children.”