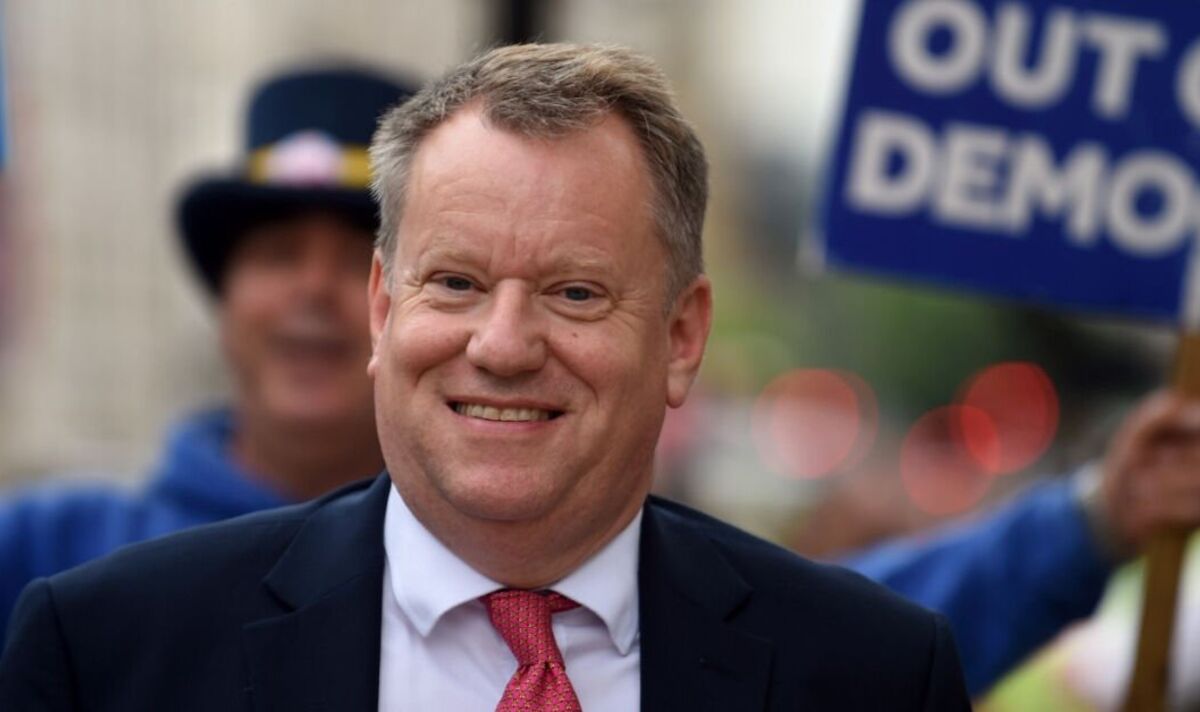 Lord David Frost has taken aim at Liz Truss’ detractors but also issued the Prime Minister with a warning about her response to the recent political and economic instability. The ex-Cabinet Office Minister, who resigned from Boris Johnson’s Government over its response to COVID-19 and taxation in December 2021, even managed to make a swipe at “unreconciled Remainers” who he claimed want the Government to fail.

Writing for the Telegraph, Lord Frost said: “There are many, many people who want the Government to fail – much of the media, unreconciled Remainers, the international commentariat and, it seems, not just Labour but all too many Tory MPs.

“It is all the more important not to give them unnecessary ammunition.”

Lord Frost instead urged Ms Truss to continue in her crusade against the so-called “economic establishment”, which he suggested was embodied by the International Monetary Fund and European Commission.

In support of Truss’ agenda, he said: “This Government rejects that defeatism.

JUST IN: ‘Lack all humility!’ Ex-Tory MP turns on Truss by vowing to vote for Starmer’s Labour

“It believes growth can be re-established if we get back to free markets, real competition, and incentives to invest and work.

“It sees no future in high-tax high-spend.

“It maintains that regulation has furred up the arteries; that monetary policy needs to get back closer to normal; and that the exchange rate is a shock absorber not a target.

“And it is confident this country can succeed if after Brexit we do things differently and learn from successful countries.”

Ms Truss has had a turbulent few weeks as Prime Minister since she succeeded Boris Johnson earlier this month.

However, her time in power could already be on the brink after a YouGov poll handed Labour a 33-point lead over Ms Truss’ Conservative Party.

She also faced pressure after sterling tanked against the dollar and the Bank of England intervened amid an unprecedented withdrawal of mortgages.

The Prime Minister has insisted that her £45billion plan is “right” for Britain.