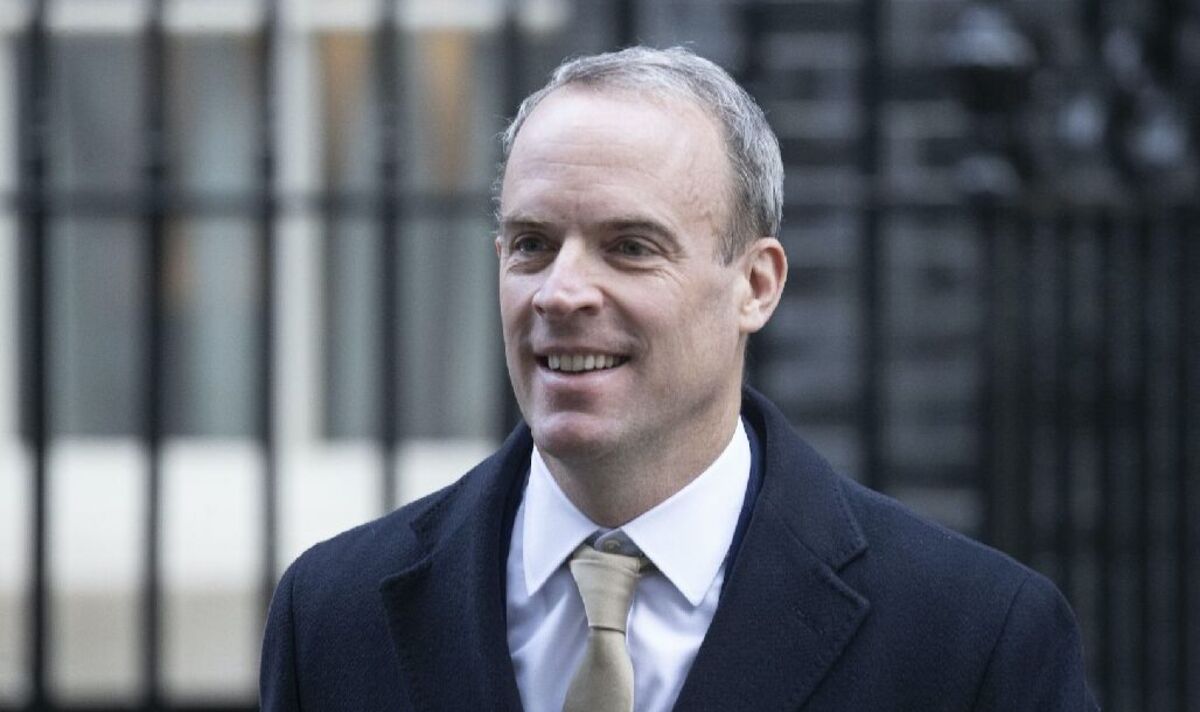 Dominic Raab, the Justice Secretary and Deputy Prime Minister is the subject of complaints from at least 24 civil servants, a new report has suggested. The claims pile further pressure on the former Foreign Secretary, as well as Prime Minister Rishi Sunak, who is already facing questions about his refusal to sack Conservative Party chairman and former Chancellor Nadhim Zahawi.

In December, Downing Street said Mr Raab was facing eight formal complaints over alleged bullying, six of them dating back to his first stint at the Ministry of Justice (MoJ), plus one from when he was foreign secretary and one when he headed up DexEU.

Insiders told The Guardian all but two of the formal complaints actually involve multiple accusers, including several private office staff from his first spell at the MoJ.

As a result, the total number is likely to be at least two dozen and possibly more than 30.

Mr Sunak is believed to have personally read excerpts from several of the written statements submitted as part of the process prior to ordering an investigation by Adam Tolley KC into possible breaches of the ministerial code.

Mr Raab, who has been accused having “belittled and demeaned” civil servants and of being “very rude and aggressive”, has pledged to “thoroughly rebut and refute” the formal complaints, adding that he was confident he “acted professionally” throughout his time in government.

Rishi Sunak and his Cabinet – including Mr Raab – will decamp to Chequers for an away day on Thursday as the Government continues to face questions about the tax affairs of Mr Zahawi.

The outing, which Downing Street said would focus on the Prime Minister’s political priorities, was dubbed a “hideaway day” by opposition parties.

The under-fire Mr Zahawi is expected to join the gathering at the country retreat against a backdrop of an ethics inquiry into the Conservative chairman.

“He promised a government of integrity and claimed zero tolerance for bullying, yet he not only appointed Dominic Raab as his Deputy Prime Minister and Justice Secretary but continues to prop him up.

“The Cabinet he appointed is awash with sleaze and scandal, but the Prime Minister is too weak to do anything about it.

“There must be no whitewash, and the Prime Minister himself must come clean on what he knew when he reappointed Dominic Raab.”