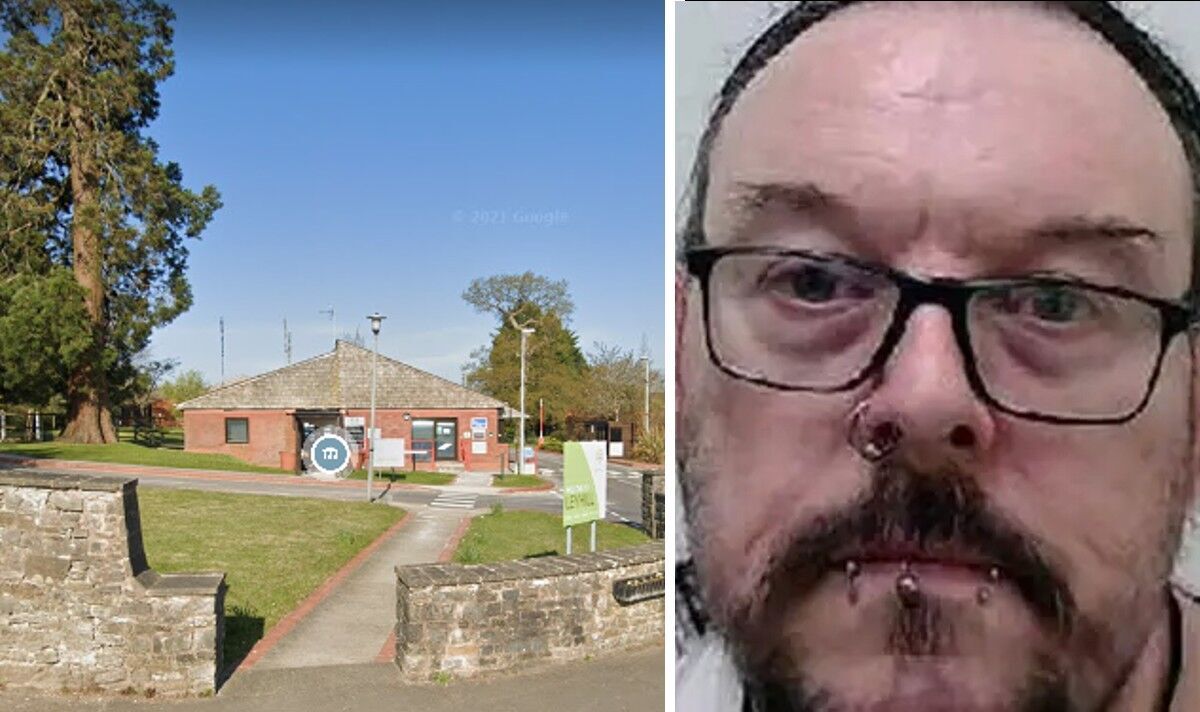 He is described as white, with black hair possibly in a ponytail, of large build, with a beard and lip/nose piercings.

When he was last seen he was wearing glasses, black Adidas tracksuit bottoms, a black t-shirt and black trainers.

A statement from Avon and Somerset Police said: “Can you help us find 50-year-old Terry Game?

“Game was released from HMP Leyhill on a temporary licence which he has failed to meet the conditions of – and is now wanted.