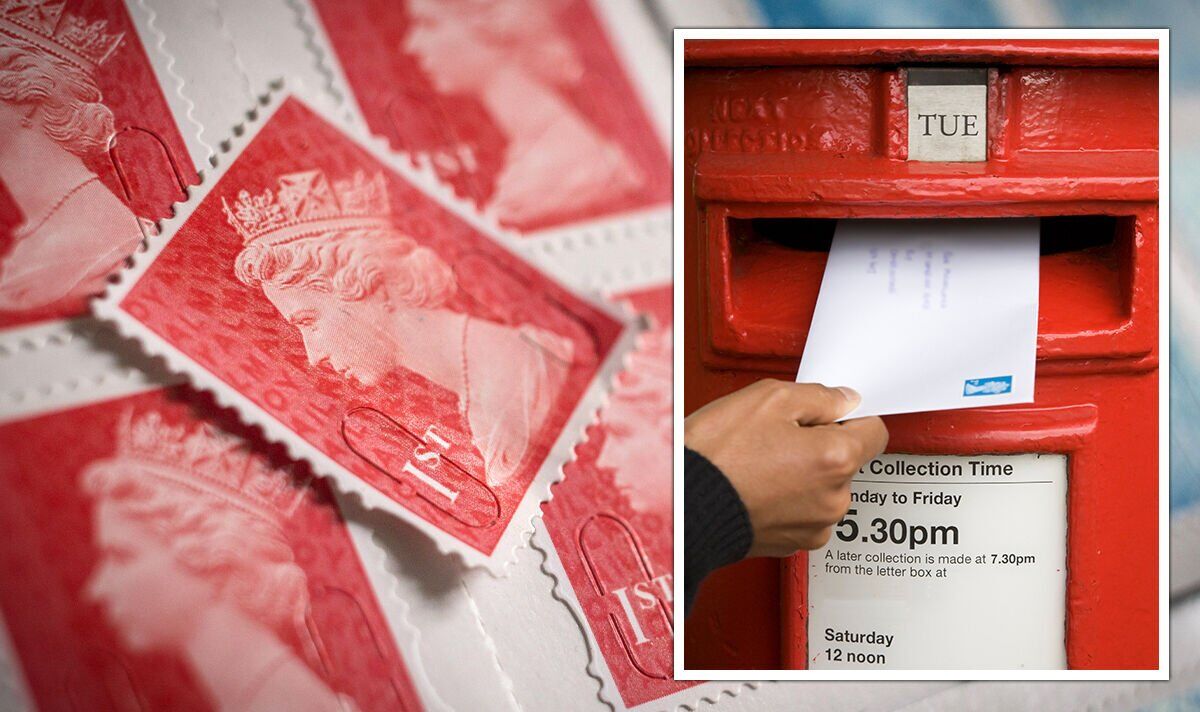 The new system will not include the use of current stamps, meaning anyone with of 1st or 2nd class stashes has just months to use them. Current postage stamps will become invalid after the new system is launched on January 31, 2023.

It is an attempt to make letter sending more secure and stamps will cost the same.

The new versions will feature a barcode. You can trade in your old stamps before the cut off deadline.

Nick Landon, chief commercial officer at Royal Mail, said: “This initiative will see Royal Mail become one of the first postal authorities in the world to add unique barcodes to stamps.

“By doing this, we are looking to transform the humble stamp so that we can offer our customers even more convenient, new services in the future.”

You can also pop into your local delivery office to get one in person, though it is not available at a Post Office.

Customers will then need to post back the stamps to the Freepost address.

Royal Mail recommends sending them by recorded delivery if the amount exceeds £200.

The “Swap Out” scheme launched in March this year and you can continue to trade in the old stamps well after they become invalid as it runs until March 31, 2023.