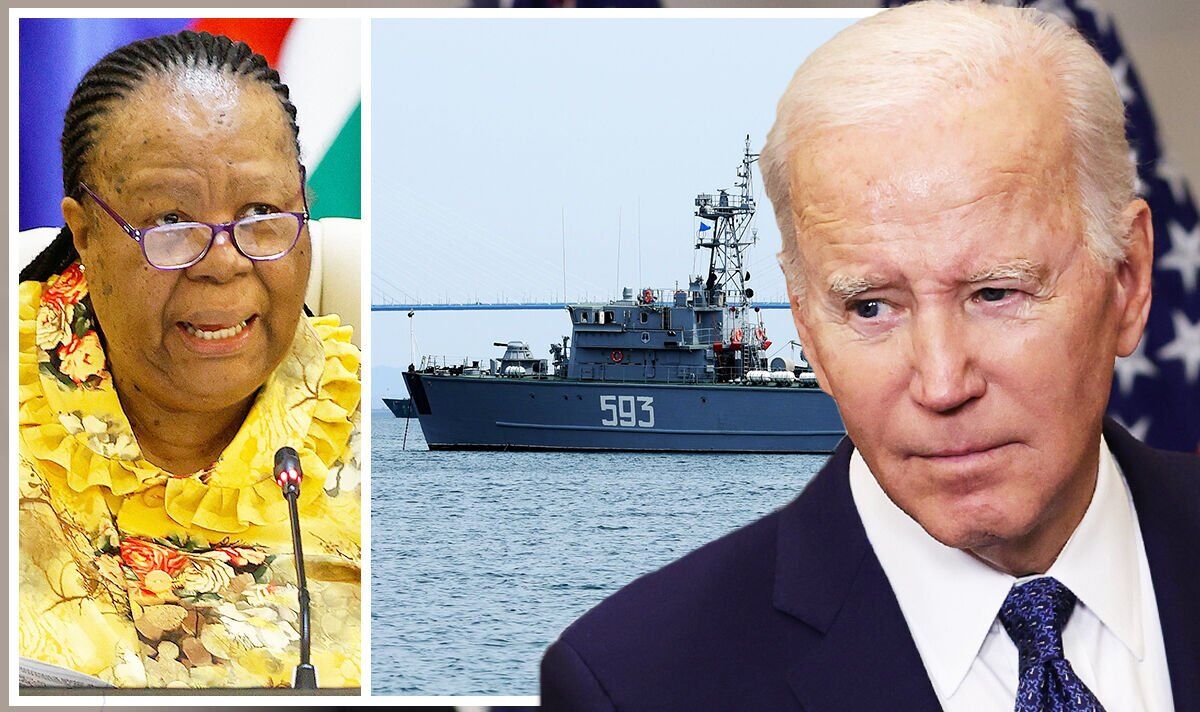 The US is “concerned” as South Africa announces it will welcome Russian and Chinese naval forces for a joint exercise next month. CBS reports that it is the timing of the drills that is worrying those in Washington – they will take place during the one-year anniversary of Russia‘s invasion into Ukraine.

The country’s foreign minister, Naledi Pandor, added that this is merely “an exercise with friends” as she tried to address concerns in the West.

Pauline Bax, the Deputy Director for Africa at the International Crisis Group, explained to CBS how these drills have been planned for months.

However, the expert added that “diplomatically, it’s quite awkward, and something that South Africa could have pushed to another date.”

South Africa also has close economic ties with Russia and China. All three countries are members of the BRICS mechanism, a partnership between the world’s five fastest-growing developing economies: Brazil, Russia, India, China and South Africa.

Russia has also benefited from South Africa’s diplomatic support in recent months. The country abstained on United Nations votes condemning Russia for its invasion of Ukraine.

Ms Bax added: “South Africa has set a different course for itself, and while it’s not choosing sides, they are showing Russia it still has friends in the world,”

“When we speak about what is happening in Ukraine – it is a war, not a hybrid one, almost a real war, that the West has been plotting for a long time against Russia.

“The goal is to destroy everything Russian, from language to culture, that has been in Ukraine for centuries and to prohibit people from speaking their mother tongue.”

In an apparent attempt to counter the diplomatic efforts of Russia and China, US Treasury Secretary Janet Yellen went to Africa to speak with leaders.

During her visit she said “The United States strongly values our relationship with South Africa” but steered clear of mentioning the country’s recent cooperation with Russia.