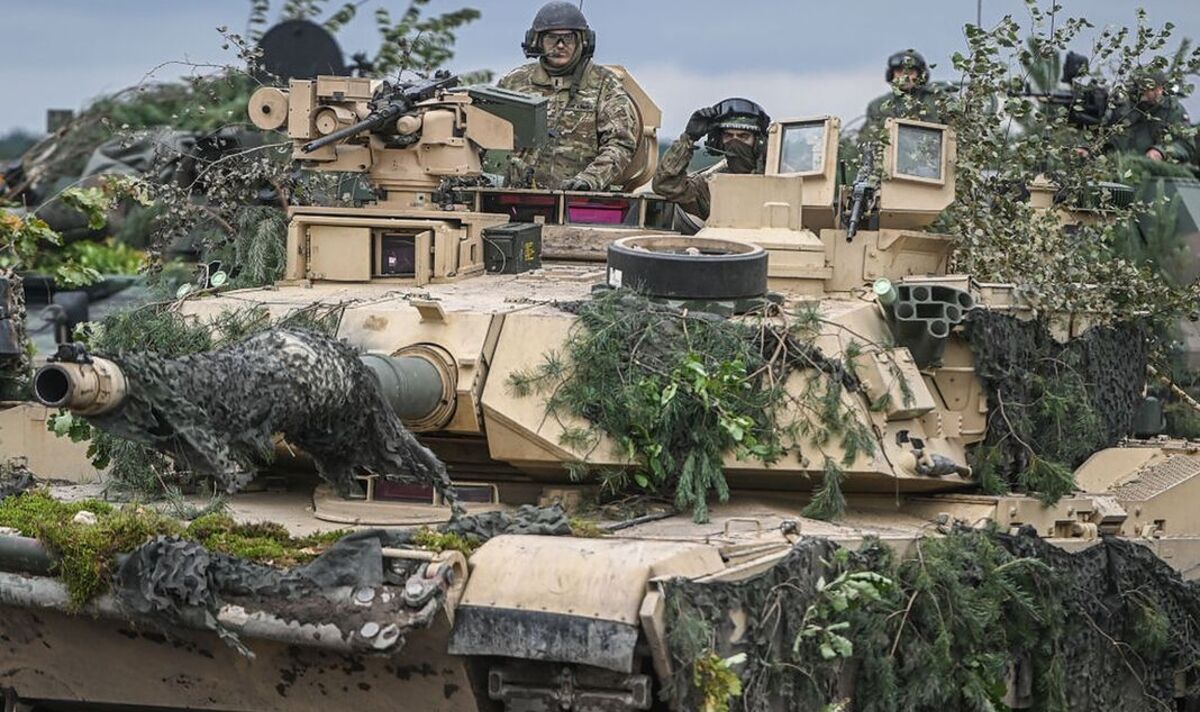 The United States is set to send dozens of M1 Abrams tanks to Ukraine in what could be a significant boost to Kyiv’s war effort, according to US media reports. However the move caused a furious reaction from Russia’s ambassador to the United States, Anatoly Antonov, who said it was a “blatant provocation” in a message on Telegram.

He said: “If the United States decides to supply tanks, then justifying such a step with arguments about ‘defensive weapons’ will definitely not work.

“This would be another blatant provocation against the Russian Federation.”

It comes after reports on Tuesday indicated that Germany was set to announce that it would send its Leopard 2 tanks to Ukraine and allow other countries to do the same.

A US official told Associated Press than an official announcement is expected on Wednesday.

Responding to the reports Ukrainian President Volodymyr Zelensky said in his nightly address that Russia was preparing for another offensive and there had been “a lot of effort, words, and promises” but that he was grateful for the pledges from Berlin and Washington.

“The need is greater.

“Every day we are doing everything necessary to fill the deficit.

US officials had previously argued that the Abrams tanks were difficult to maintain and train Ukrainians to use while running on jet fuel.

Even on Tuesday Pentagon officials declined to say if Washington would send the tanks to Ukraine while reiterating the challenges they posed.