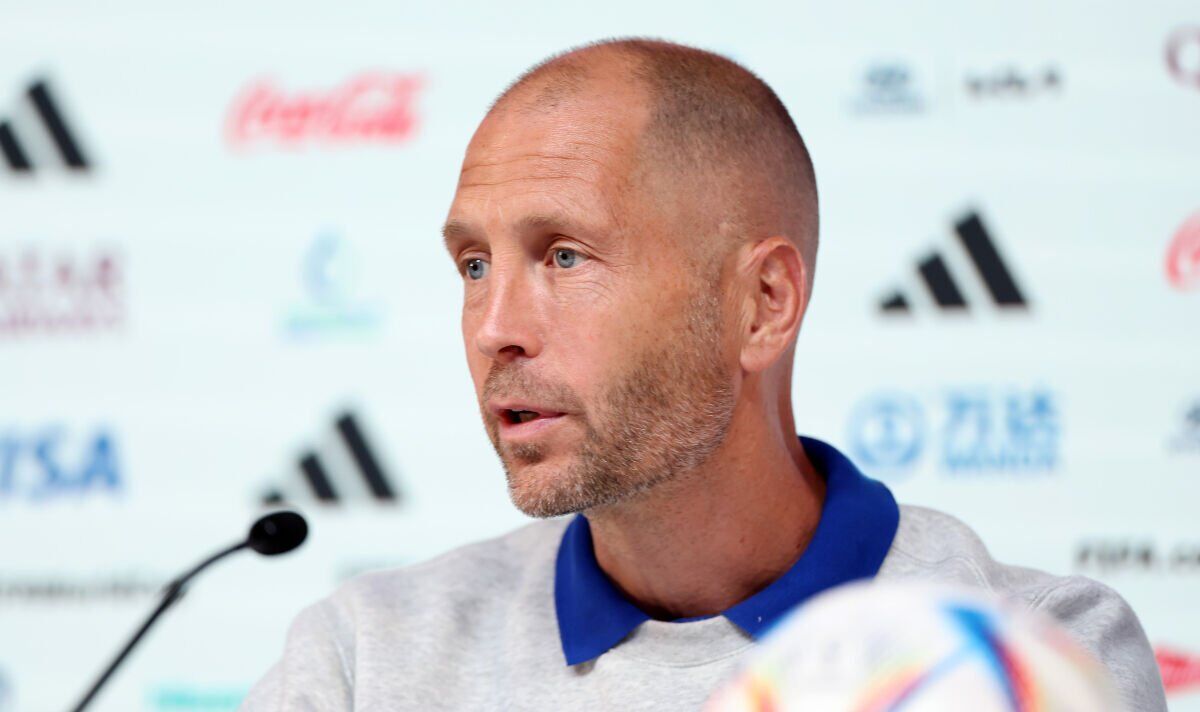 It was later revealed that US Soccer’s motivation for removing the flag was to show ‘support for the women in Iran fighting for basic human rights’. However, that did nothing to appease the Iran government or media, who called for the United States to be thrown out of the World Cup for breaching FIFA regulations.

The Iran state-affiliated media organisation, Tasnim News Agency, said: “According to section 13 of #FIFA rules, any person who offends the dignity or integrity of a country, a person or group of people … shall be sanctioned with a suspension lasting at least ten matches or a specific period, or any other appropriate disciplinary measure.

“By posting a distorted image of the flag of the Islamic Republic of #Iran on its official account, the #US football team breached the @FIFAcom charter, for which a 10-game suspension is the appropriate penalty. Team #USA should be kicked out of the #WorldCup2022.”

It remains to be seen whether Berhalter’s apology, along with the amendment made to the flag, will be enough to quash any suggestion the USA could be thrown out. But the incident will only add fuel to the fire ahead of the game.