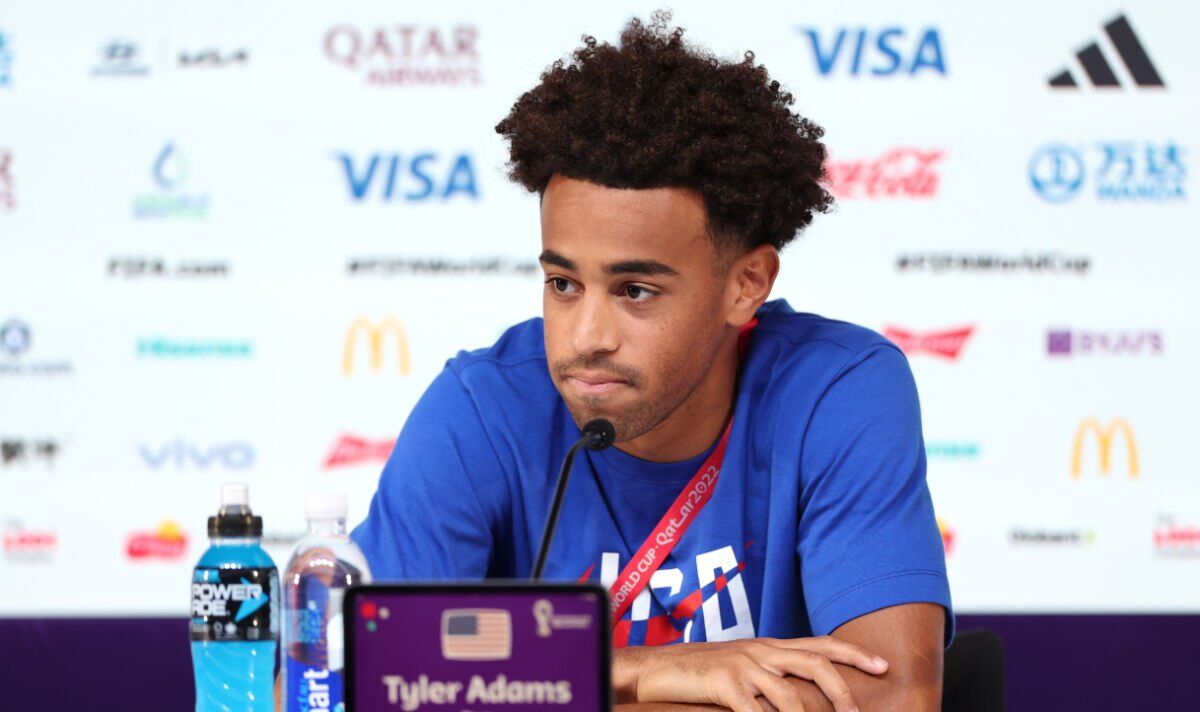 “Growing up for me, I grew up in a white family with an obviously an African American Heritage and background as well. So I had a little bit of different cultures and I was very, very easily able to assimilate in different cultures.

“Not everyone has that, that ease and the ability to do that and obviously it takes longer to understand and through education, I think it’s super important – like you just educated me now on the pronunciation of your country. It’s a process I think, is as long as you see progress. That’s the most important thing.”

Berhalter also felt the wrath of the angered Iranian media, facing questions about inflation, Visa rules and the Persian Gulf in a bid to shed a light on issues in America. The manager soon grew tired of the barrage though, reminding journalists that he was a football manager and that is his area of expertise rather than politics.