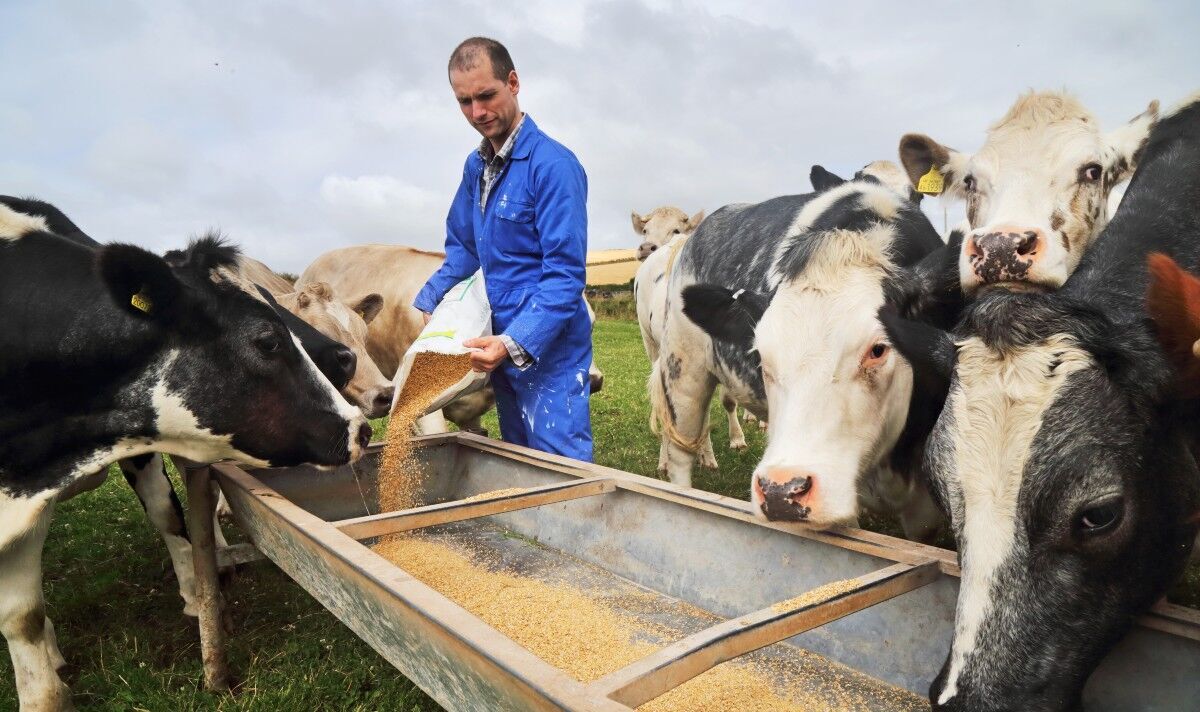 Plant-based meat alternatives have been hailed for its benefits to the environment, particularly beef, which has a high climate impact through extensive land use. According to the United Nations, nearly a quarter of global greenhouse gas emissions comes from agriculture and other related land use. However, while vegan “beef” can help reduce greenhouse gas emissions, new research shows that it could threaten millions of jobs in the agricultural sector.

Economic models created by researchers at Cornell and Johns Hopkins University have found that in the US, plant-based beef could put more than 1.5 million industry jobs at risk.

This research by Cornell, Johns Hopkins University and international partners in The Lancet Planetary Health, has warned that governments around the world should be vigilant and ready to mitigate the negative consequences of the growth of plant-based beef.

The paper found that by embracing meat protein alternatives, the US agricultural industry could reduce its carbon footprint by between 2.5 percent and 13.5 percent.

This would be achieved primarily by reducing the number of cows needed for beef production by two to 12 million.

Lead author Daniel Mason-D’Croz, senior research associate, Department of Global Development in the College of Agriculture and Life Sciences: “A reduced carbon footprint and increased food system resource-use efficiency are reasons alternative proteins could be in a portfolio of technologies and policies to promote more sustainable food systems.

“Still, plant-based alternatives to beef are not silver bullets, with their impact on other environmental dimensions of the food system—such as total water use—ambiguous.”

Mr Mason-D’Croz said: “In the aggregate, food system changes would have a small, but potentially positive impact on national gross domestic product.

“But these changes would not be felt equally across the economy, with substantial disruptions observed across the food system, particularly in the beef-value chain, which could contract substantially by as much as 45 percent under the 60 percent- replacement scenario—challenging the livelihoods of the more than 1.5 million people employed in these sectors.”

The researchers noted that while it is vital to tackle climate change, authorities need to take into account the consequences of various actions taken to stem the crisis, including issues like livelihoods, fair wages, and human rights.

Senior author Mario Herrero, professor of sustainable food systems and global change in the Department of Global Development said: “There are good reasons for regulators and policymakers to encourage these up-and-coming technologies.

“Politicians must remain aware of unintended negative consequences and commit to mitigating changes that are ethically concerning, including harms to disadvantaged workers and hard-hit local communities and small producers.”

A shift to plant-based beef could have further unintended consequences, as the livestock feed that once went towards massive cow herds, could be diverted to the pork and poultry industry.

The researchers found that in models that this could mean swapping two to 12 million cattle for 16 to 94 million more chickens or up to 1.4 million pigs, which raises animal welfare concerns.