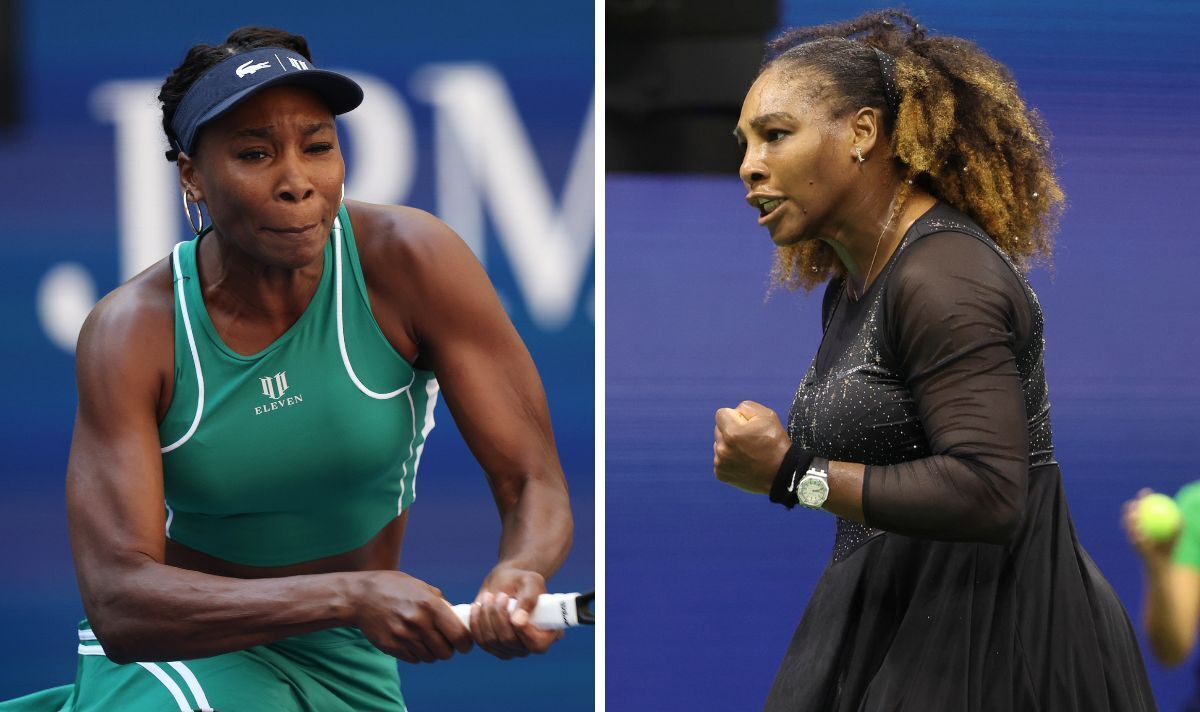 Venus Williams has dodged questions about a potential retirement following her first-round loss at the US Open. Her sister Serena has already announced that she will be “evolving away from tennis” but the seven-time Major champion has refused to answer whether she will be doing the same, just a day after Serena remained vague about her own retirement.

Venus fell in the first round of the women’s singles draw at the US Open on Tuesday, losing 6-1 7-6(5) to world No 43 Alison Van Uytvanck. The two-time former champion in Flushing Meadows looked like her prime self at times in the second set but she was just edged out by the Belgian, as many questioned whether the 42-year-old had played her final singles match.

The former world No 1 has barely competed in the last 12 months – entering just four tournaments since September 2021, including this year’s US Open. And after her younger sister Serena announced her upcoming retirement, there has been constant speculation that Venus will also be hanging up her racket.

But fans have still been left without an answer following the 49-time title winner’s early exit in Flushing Meadows, as the elder Williams sister dodged questions about whether she would also be retiring. Asked about her post-US Open plans and the possibility of retiring, Venus simply responded: “Right now I’m just focused on the doubles.”

JUST IN: Nadal’s US Open rival names Spaniard as one of four ‘special idols’

Whether or not her home Grand Slam will be her final event, the younger Williams sister guaranteed that her career will go on after beating Danka Kovinic 6-3 6-3 in her own first-round singles match on Monday. And she will still appear in the doubles with Venus, who revealed which one of the sisters made the decision to pair up one last time.

“It was Serena’s idea, she’s the boss,” she laughed, adding: “I do whatever she tells me to do. We’ve had some great wins. It would be good to add some more.” The sisters are undefeated in Grand Slam doubles finals with a 14-0 record and will open their final campaign against Lucie Hradecka and Linda Noskova.