Veteran actor Vikram Gokhale has passed away at the age of 82 due to prolonged illness. 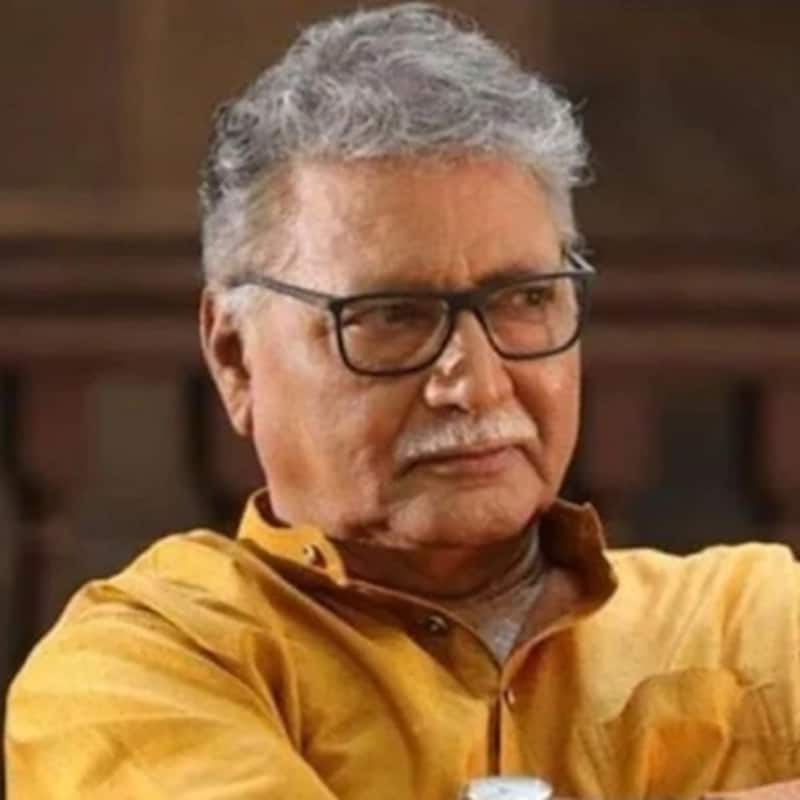 Veteran actor Vikram Gokhale has passed away at the age of 82 due to prolonged illness. He was in a critical condition at Deenanath Mangeshkar Hospital in Pune where he breathed his last. He was hospitalised for over 15 days. His mortal remains will be taken to Balgandharva Sabhagruha where his family members and friends will pay their last respects. The actor was suffering from multiple illnesses. His condition deteriorated this afternoon and he breathed his last a few hours later. Also Read – RIP Vikram Gokhale: Ajay Devgn, Madhur Bhandarkar and more celebs saddened by sudden demise of veteran actor

Donning the director’s hat in 2010 with Marathi film Aaghaat, he was won the National Film Award for Best Actor category for his Marathi film Anumati. He as also conferred the Sangeet Natak Akademi Award in 2011 for his Acting in Theatre. Also Read – Amitabh Bachchan to do a cameo in Vikram Gokhale’s upcoming Marathi film

He is survived by wife Vrushali Gokhale and two daughters.