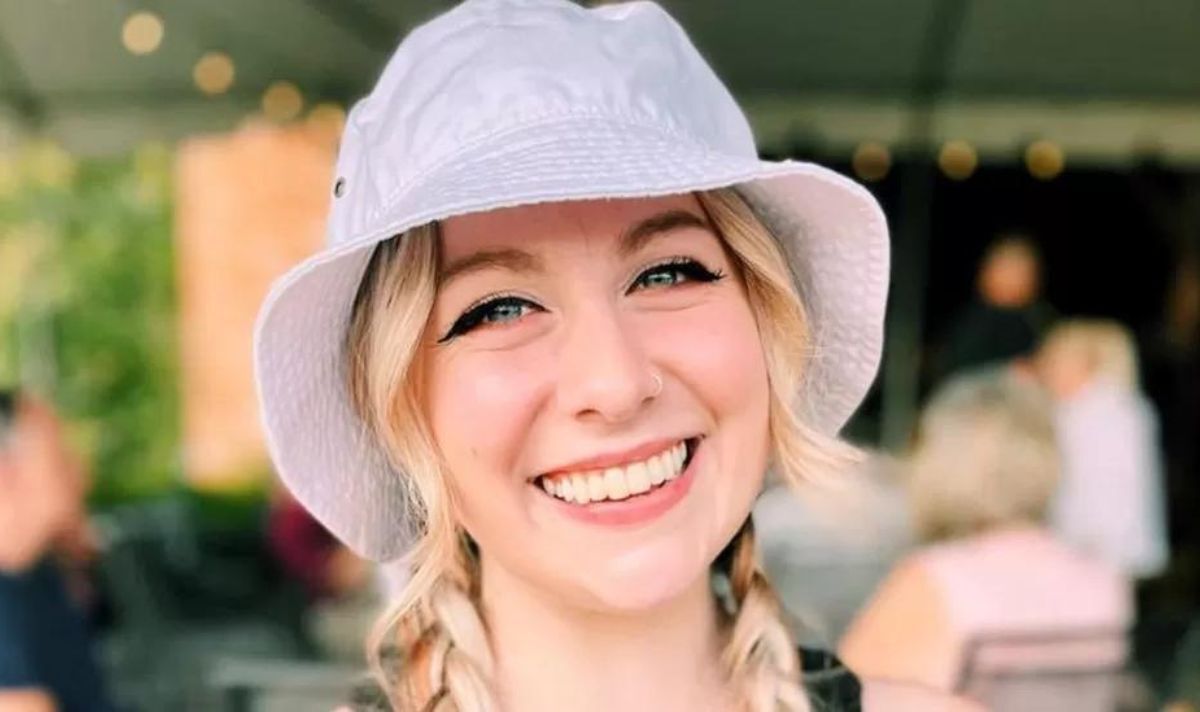 Abby Zwerner, the teacher who was shot by a six-year-old in Virginia, US, is planning to sue the school district as it’s now been revealed that school administrators were told the child had a gun before the shooting took place. Ms Zwerner’s lawyer had said the administration was told three times by different staff members that the child had a weapon and was threatening students.

On Wednesday, Diane Toscano, the attorney for Abigail Zwerner told the media that the 25-year-old teacher is suing the Newport News school board after she was left with serious injuries.

The lawyer said: “On that day, over the course of a few hours, three different times – three times – school administration was warned by concerned teachers and employees that the boy had a gun on him at the school and was threatening people. But the administration could not be bothered.”

On the day of the January 6 shooting, a teacher told administrations around 12:30pm that she had searched the child’s bag and suspected he had a gun in his pocket.

Ms Toscano explained: “The administrator downplayed the report from the teacher and the possibility of a gun, saying – and I quote – ‘Well, he has little pockets.’”

After 1 pm, a fellow student was said to have been “crying and fearful” as he told his teacher that the child had shown him the gun and had threatened to shoot him.

The teacher reported the incident to administrators and another employee asked to search the child but according to Ms Toscano the employee was “told to wait the situation out because the school day was almost over”.

The police have said that school officials did not tell them about the warnings from school staff members.

Michelle Price, the spokesperson for the school district, has declined to comment on the claims by Ms Zwerner’s lawyer.

In an email, Ms Price wrote: “Since the school division’s investigation is ongoing, I cannot comment on the statements presented by Ms Zwerner’s lawyer at this time.”

Since the shooting, the six-year-old child has been in a hospital receiving treatment and it is currently unknown what the legal consequences might be after the police investigation is finished.

Ms Zwerner was hospitalised for almost two weeks following the shooting but is now at home recovering.

Officials are still investigating the incident, and Police Chief Steve Drew has said that the police have been interviewing the other children who were in the classroom when the shooting took place but the interviews should be completed by next week.

The school has been closed since the shooting took place but is planned to reopen next week.