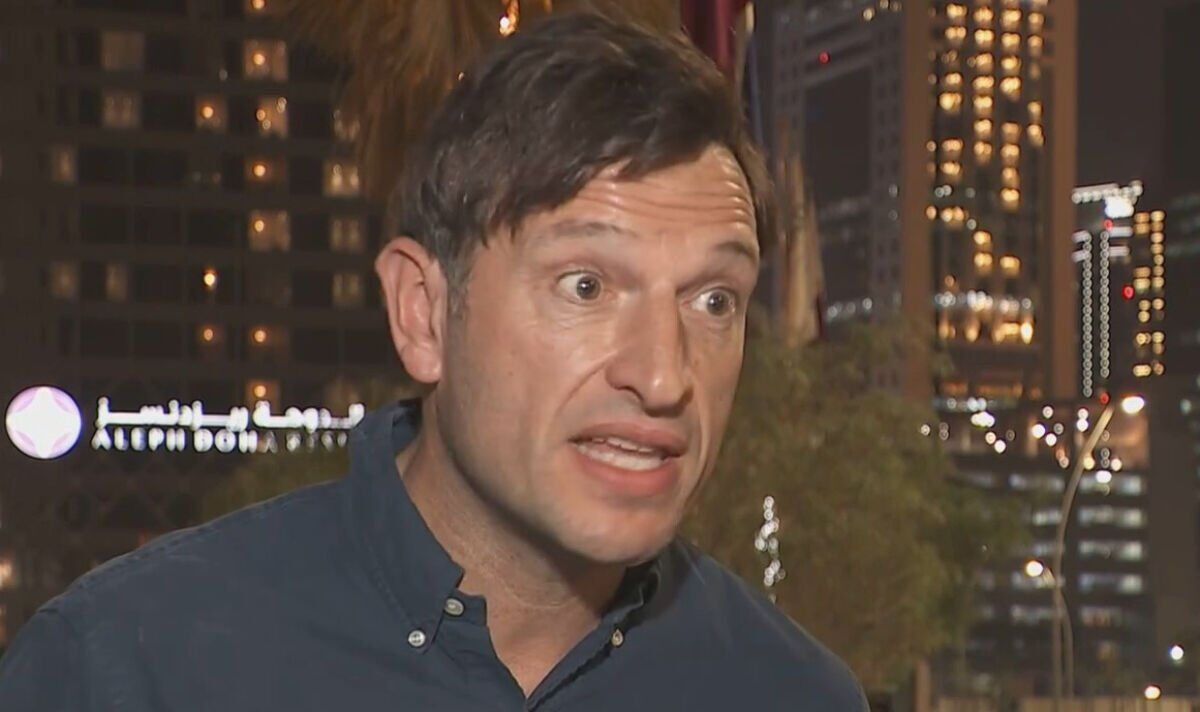 Mooney described the decision behind Bale not wearing the armband, and instead donning the FIFA-approved ‘No Discrimination’ armband in response to Keane. “Absolutely, I understand why everybody would be upset about the OneLove armband not being there,” Mooney added. “But there was no way we could ask Gareth Bale to take a yellow or red card at his first World Cup. How could you do that?

“Anyone who thinks the players just take a card like that, they don’t understand the psyche of a professional athlete who is going out to play the biggest moment of their lives. We didn’t back down at all.