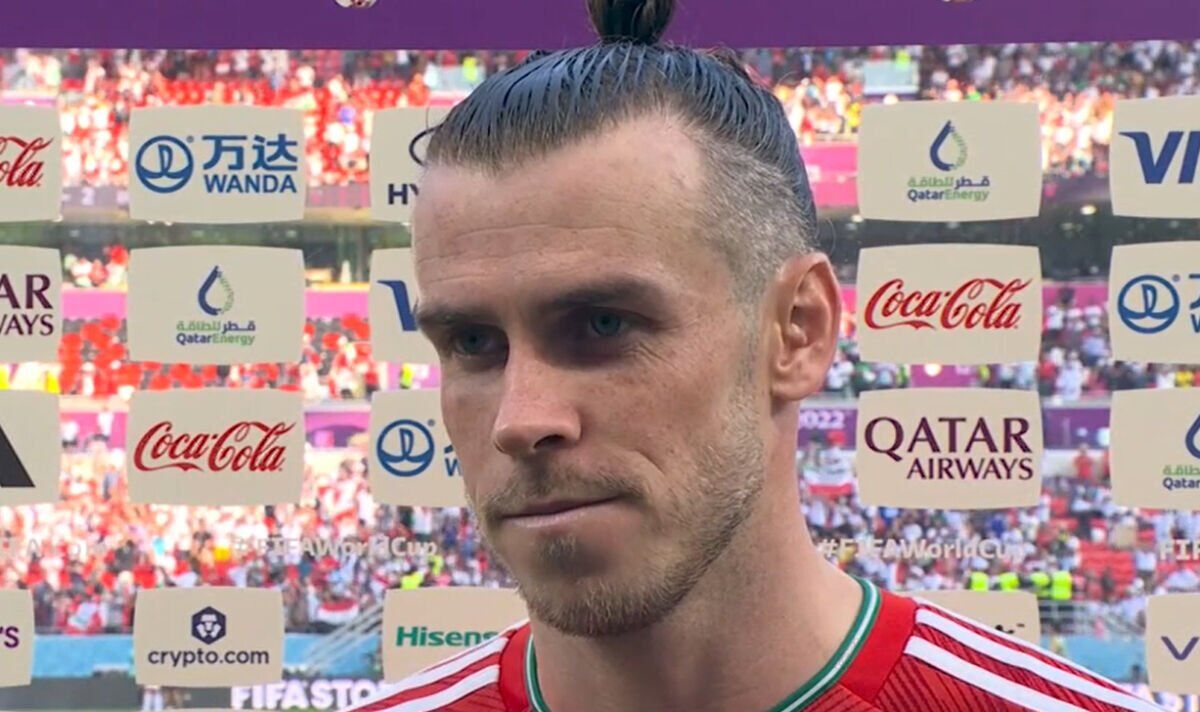 Wales forward Gareth Bale was emotional and exhausted in the wake of his nation’s painful defeat to Iran on Friday. The Dragons now have a mountain to climb if they are to make it out of World Cup Group B, with a win against England next week an absolute minimum requirement for Rob Page’s side.

The stakes were sky-high going into Friday’s clash with Iran, with both teams dropping points in their opening game. Wales were held in an entertaining 1-1 draw with the USA, while Iran put on a concerning display as they were hammered 6-2 by England.

The two nations, who sit right next to each other in the FIFA men’s world rankings, were evenly matched in the first half but the game turned after the break. Iran were dealt an extra dose of belief when goalkeeper Wayne Hennessey was sent off for a kung-fu kick on Mehdi Taremi with four minutes or normal time remaining.

Firmly on the ropes, Wales held out until the eighth minute of stoppage time, when Rouzbeh Cheshmi’s screamer sparked jubilant scenes for the Middle-Eastern side. Ramin Rezaeian then rubbed salt into Welsh wounds with a deft finish in the 101st minute to give Iran hope and leave Bale’s Dragons clutching at straws regarding knockout qualification.

“But, obviously, a red card changes the game completely. We let the first one in and the second one doesn’t matter.” Just four days ago, Bale won and stepped up to take the penalty that earned Wales a point against the USA in their first World Cup match since 1958.

They now sit rock bottom of Group B with England and the USA still to play on Friday, meaning a shock three points against Gareth Southgate’s side is all that can offer them hope of a place in the Qatar World Cup knockout rounds. The Dragons have never failed to make it out of a group after qualifying for a major tournament but the odds are now wildly against them, and former international hero James Collins has called on Bale’s team-mates to chip in.

“You could hear the dejection in Gareth Bale’s voice and some of that might have been in his own performance,” he told BBC Radio 5 Live. “He will know he hasn’t performed to the levels we’re used to. But we can’t keep relying on Bale to dig us out, do something magic or score a worldie goal.

“We’re always talking about magic moments and even if he’s not playing well, it’d be a brave man to take Bale off. I’m sure he’d be honest though and say that wasn’t good enough and it wasn’t what we expect.”