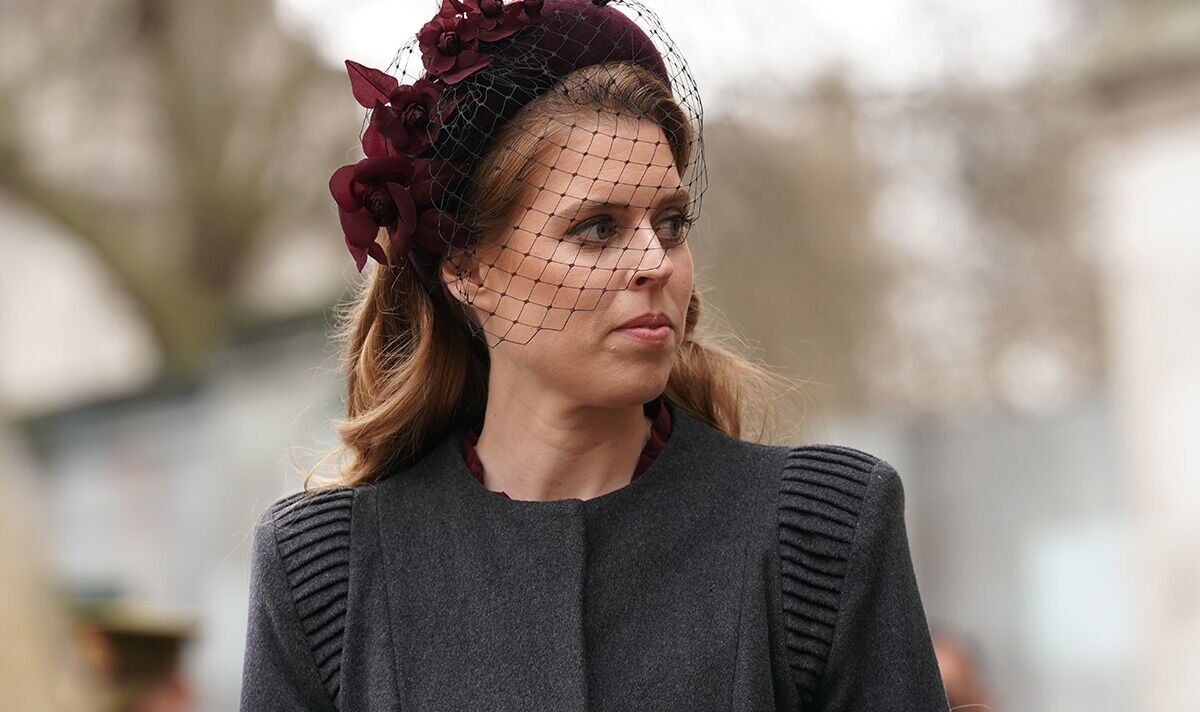 ‘Want something else in my life!’ Princess Beatrice in staggering admission on future role

Princess Beatrice is the elder daughter of Prince Andrew and his former wife, Sarah Ferguson. Beatrice and her younger sister Eugenie were raised as private citizens, and although they are regular attendees at royal events, they do not conduct official duties. Speaking on the latest episode of the Daily Express’ Royal Round-Up, royal correspondent Richard Palmer recalled Beatrice once stating that she wanted to do “something else with my life” when mentioning her future within the monarchy.

Mr Palmer told host Pandora Forsyth: “I remember Beatrice saying to me, and to a couple of other royal correspondents, ‘I want to do something else with my life, other than ribbon cutting’.

Speaking of both Beatrice and Eugenie, Mr Palmer said: “I think they made their decision years ago.

“The way it was presented at the time, which was roughly, sort of, when they were preparing to leave university, was that they didn’t want to [be senior members].”

He added that “in an ideal world”, both Beatrice and Eugenie “want to use what public support they have to do good for others”.

She described the sisters as a “double act”, as well as often being seen out with their husbands.

Beatrice and Eugenie both became mothers in 2021.

Eugenie and her husband Jack Brooksbank share their son August, who was born in February 2021.

She also became stepmother to Edoardo’s son from a previous relationship, Christopher.

The three appeared together at the Queen’s Platinum Jubilee People’s Concert, the event marking the end of the long Jubilee weekend.