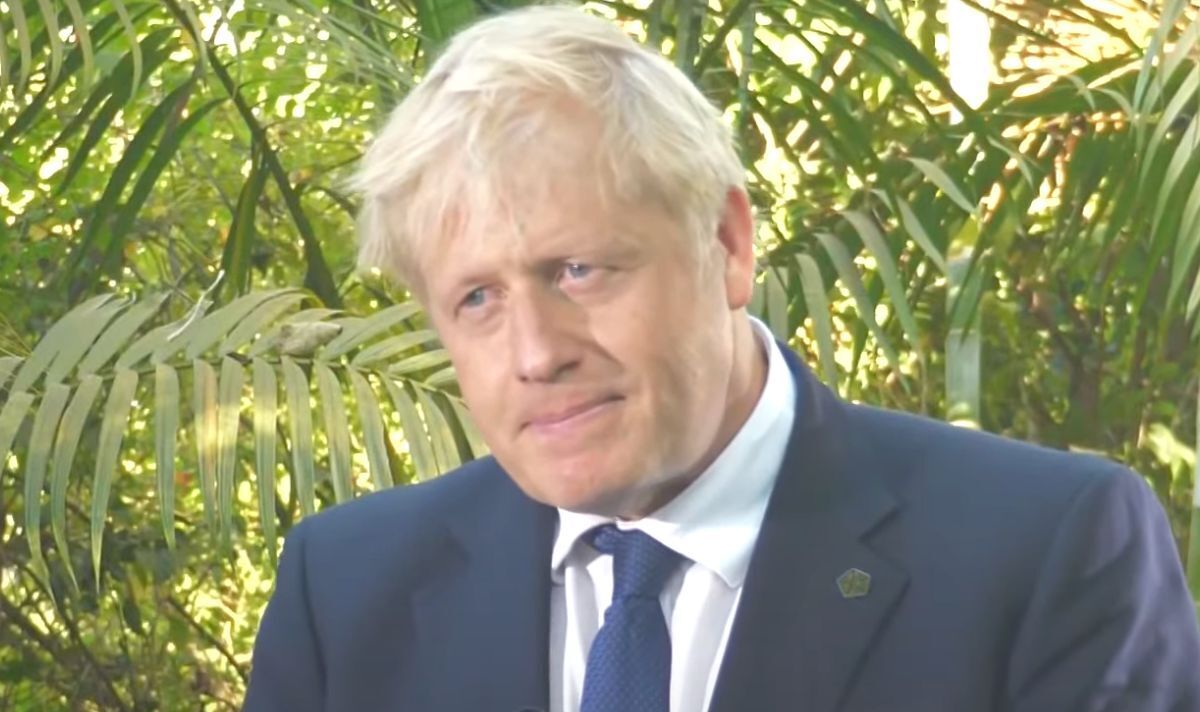 Following the bruising by-election results for the Consevative party, Boris Johnson has been forced to slap down calls from remainers to reforge close ties with the EU in a bid to help ease the cost of living crisis, one of the key concerns for voters at the polls.

Mr Johnson suggested the votes had served to highlight the frustrations of the public as he promised to outline a clear plan for economic recovery which would not undermine the Brexit withdrawal.

On BBC Radio 4’s Today programme, The Prime Minister said: “I’ve got to humbly and sincerely accept all the criticism you get in a job like mine.”

Mr Johnson bashed the arguments of his “critics” that a return to the EU single market could boost economic growth.

During his Radio 4 interview, the Prime Minister said: “Don’t forget that the only actual argument that I’ve heard some of my critics make of substance about the change of direction they’d like to see is for us to go back into the EU single market.

“That’s literally the only manifesto point that I’ve seen.”

Avid Brexit remainers have campaigned for a return to the European single market in an effort to bolster trade and sooth post-pandemic economic concerns.

Mr Johnson has repeatedly denied this proposal as he vowed to deliver a strong, independent UK economy as the country withdrew from the European Union.

The Prime Minister asserted his political agenda would not undergo any “psychological transformation” despite the economic pressures faced by his Government.

Mr Johnson added: “”What you can do, and what the Government should do, and what I want to do, is to get on with changing and reforming and improving our systems and our economy.”

Read more: Britain has some of the most effective forces, Nato’s chief says