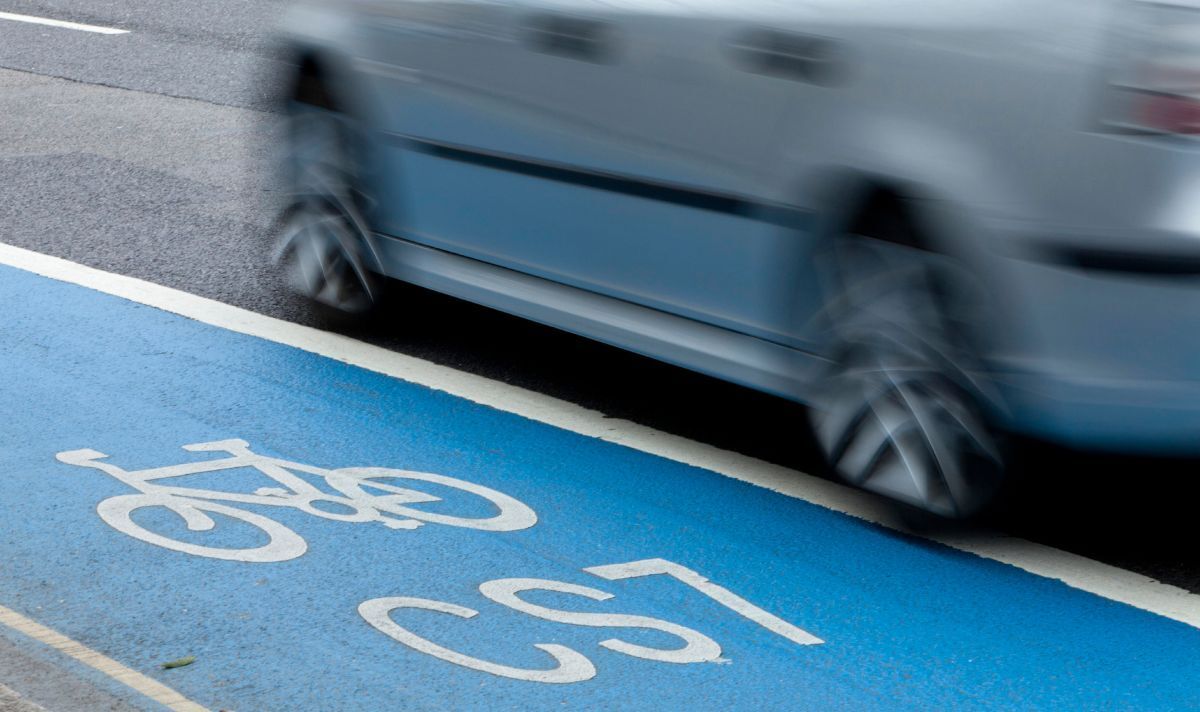 Motorists could be hit in the pocket as from next week as part of plans from Transport for London (TfL) to enforce traffic offences previously only dealt with by the police. TfL will start issuing fines to vehicles that repeatedly drive within, or cross, cycle lanes marked by a solid white line. The transport body, whose chairman is Mayor of London Sadiq Khan, will use its wide-ranging CCTV network throughout the capital to enforce cycle lane contraventions at key locations.

It will dish out fines at the same level as other red route penalty charge notices, so the £160 fine would be halved to £80 if paid within two weeks.

English local authorities outside London have also been given the go-ahead to apply for the appropriate powers.

This would see them hand out fines for traffic offences that were previously only managed by the police.

These offences would include topping in a yellow box junction and making U-turns deemed illegal.

Local authorities outside the capital will be expected to hand out warning notices for first-time contraventions at each camera location for the first six months they are operational, according to The Daily Telegraph.

The new measures would apply to any new camera location that may be added at a later date.

Local authorities in London will now be expected to follow the same steps for cycle lane contraventions.

They, as well as Cardiff Council, currently have the powers to hand out fines for other traffic offences, such as driving down a “no entry” road.

TfL insisted fines are only issued to road users who “behave unsafely”.

A spokesman said: “From a TfL perspective, the ideal is that we issue no fines – since that would mean that all road users are following the rules and therefore the roads would be far safer.

“Fines are issued to road users who behave unsafely.”