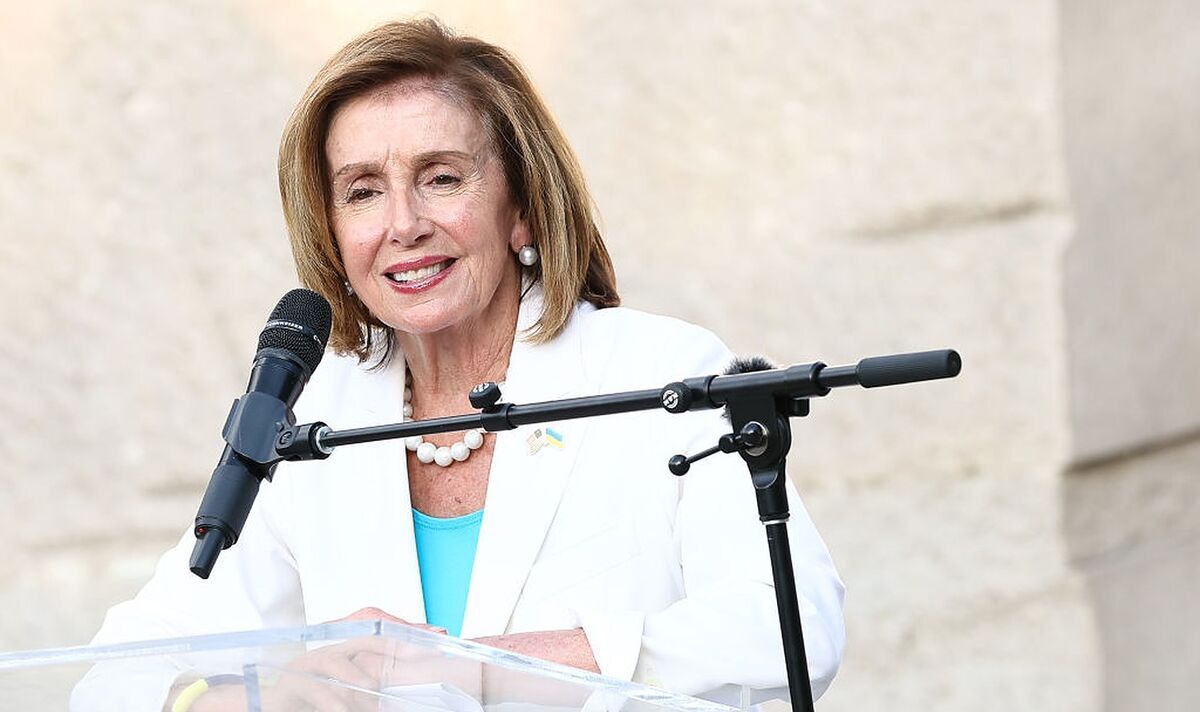 On Thursday, in one of its biggest ever drills in the Taiwan Strait, China deployed scores of planes and fired live missiles near Taiwan. The planes are set to run until noon local time (4:00am GMT) on Sunday in six zones encircling much of the island.

The airspace involved is comparatively small, but the disruption is hampering travel between Southeast Asia and Northeast Asia.

Korean Air Lines Co Ltd (003490.KS) said it had cancelled flights between Seoul and Taipei on Friday and Saturday, and would delay a flight on Sunday due to the exercises.

Singapore Airlines Ltd (SIAL.SI) said it had cancelled its Friday flights between Singapore and Taipei due to “evolving airspace restrictions” and would continue to monitor the situation in case more adjustments were needed.

Japan’s ANA Holdings Inc (9202.T) and Japan Airlines Co Ltd (9201.T) are still operating flights to Taipei as normal, spokespeople for the airlines said, but are avoiding the affected airspace on those flights, as well as on routes to Hong Kong and Southeast Asia.

Hong Kong’s Cathay Pacific Airways Ltd (0293.HK) said on Thursday its flights were avoiding designated airspace zones around Taiwan, in a move that could lead to more flying time for some flights

Flight tracking service FlightRadar24 showed Taiwanese carriers China Airlines Ltd (2610.TW) and EVA Airways Corp (2618.TW) were still flying to and from the island as of Friday morning, as was Philippine Airlines and cargo carriers FedEx Corp (FDX.N) and United Parcel Service Inc (UPS.N), though avoiding the areas affected by the military drills.

Emirates was still scheduled to fly to Taipei on Friday, according to its website.

Taiwan’s transportation minister said agreements had been reached with Japan and the Philippines to reroute 18 international flight routes departing from the island — affecting about 300 flights in total — to avoid the PLA’s live-fire drills.

READ MORE: Putin diplomat’s warning on what would lead to nuclear warfare

Meanwhile, the United States military was silent on the Chinese exercises and did not provide any answers to CNN questions on Thursday.

John Kirby, a spokesperson for the National Security Council, said Thursday that China has “chosen to overreact” to Pelosi’s visit to Taiwan and that the White House expects further provocative actions “in the coming days.”