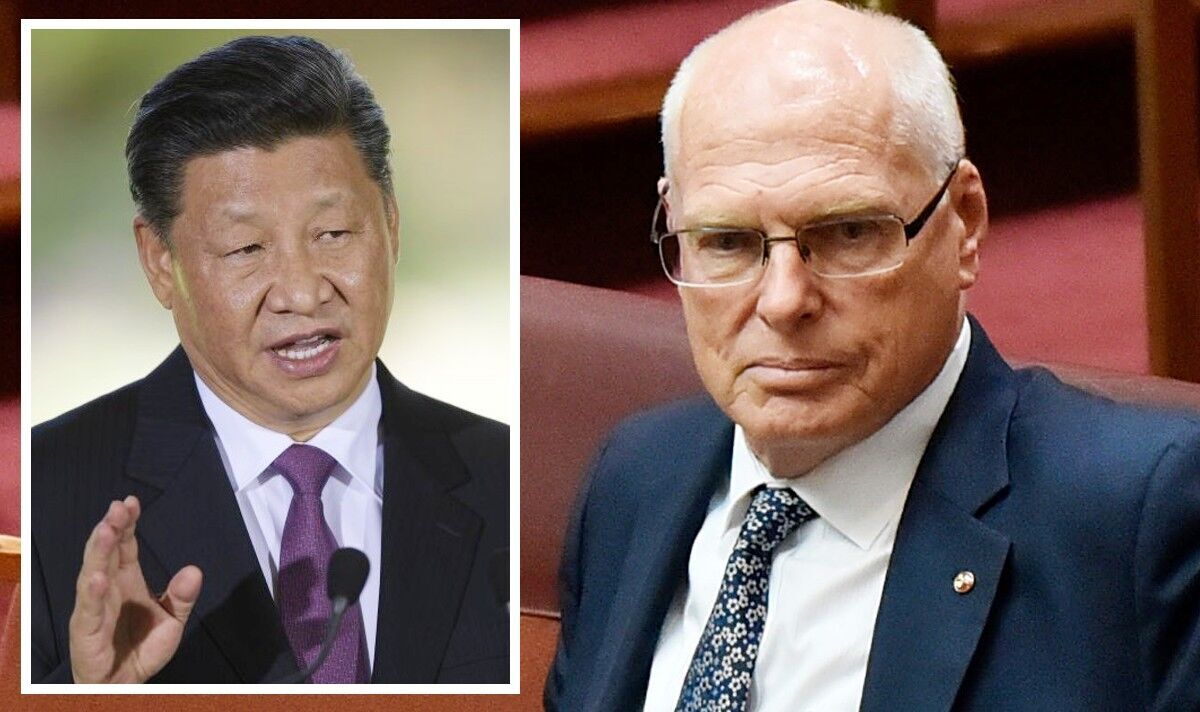 War with China will be ‘sharp and fast’ surprise, warns ex-army chief after Pelosi visit

Speaking of the visit and the rationale behind the sanctions, a Chinese government spokesperson said: “Despite China’s serious concerns and firm opposition, Pelosi insisted on visiting Taiwan, seriously interfering in China’s internal affairs, undermining China’s sovereignty and territorial integrity, trampling on the one-China policy, and threatening the peace and stability of the Taiwan Strait.”

China has also ramped up its military presence in the South China Sea and the Straits of Taiwan.

Live fire exercises saw various missiles dispatched into the waters near the island.

Condemning the use of live weapons, US Secretary of State Anthony Blinken said the move was a “disproportionate, significant and unjustified escalation.”
The US has however made it clear it does not seek a conflict with China over the island of Taiwan.

However, Washington has pledged its dedication to ongoing support for the island, and saw Ms Pelosi describe the relationship between Washington and Taipei as “ironclad”.