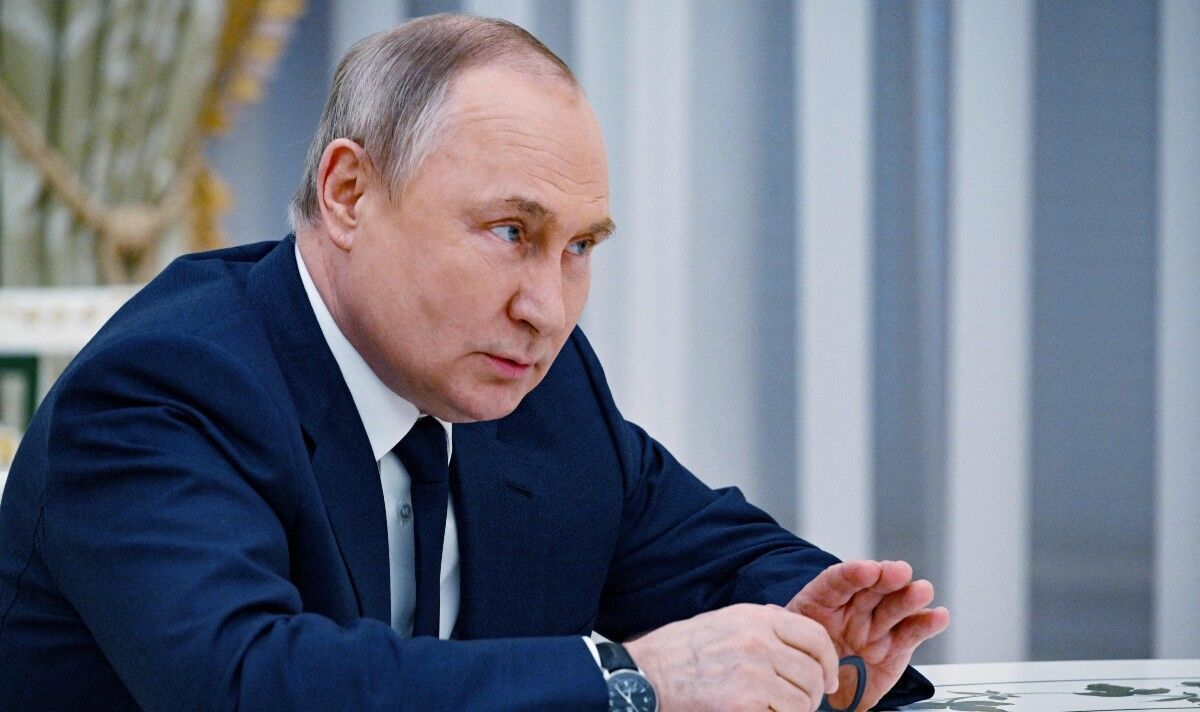 ‘Weaponisation of everything’: Putin’s hybrid warfare exposed by hidden attacks on Europe

Meanwhile, the SHEFA-2 undersea cable linking the Faroe Islands to mainland Scotland via the Shetland and Orkney Islands was also damaged in two separate incidents rendering most of the islands without internet connection.

German Transport Minister Volker Wissing said essential cables “were deliberately and intentionally severed” in two places. “It is clear that this was a targeted and deliberate action,” he added, saying the motive was not “yet known”.

Mark Voyger, a senior fellow with the Transatlantic Defense and Security Program at the Center for European Analysis, told Express.co.uk: “To describe what Russia is doing, you have to look beyond the tactical movement of troops on the ground. You need to look at energy, cyber, economic-financial tools, diplomatic and legal issues, political warfare, socio-cultural and various other cultural languages – it is what the eminent British scholar Mark Galeotti calls the ‘weaponisation of everything.

“Hybrid warfare has been a primary tool of Russia’s strategy of expansionism through subverting their enemies, which could be Ukraine but also includes NATO and the EU.

“Russia prefers hybrid to open warfare because of the existence of NATO, strong western alliances and US troops in Europe.

“Russia cannot launch a massive conventional or nuclear attack on the West, that is not part of their plan and they could not do it even if they wanted to. But hybrid warfare does not involve the military.

“They can subvert influence through political pressure, divide people with information warfare, corrupt institutions, penetrate the economy and put pressure on infrastructure including energy and cyber without having to deploy a single soldier.”