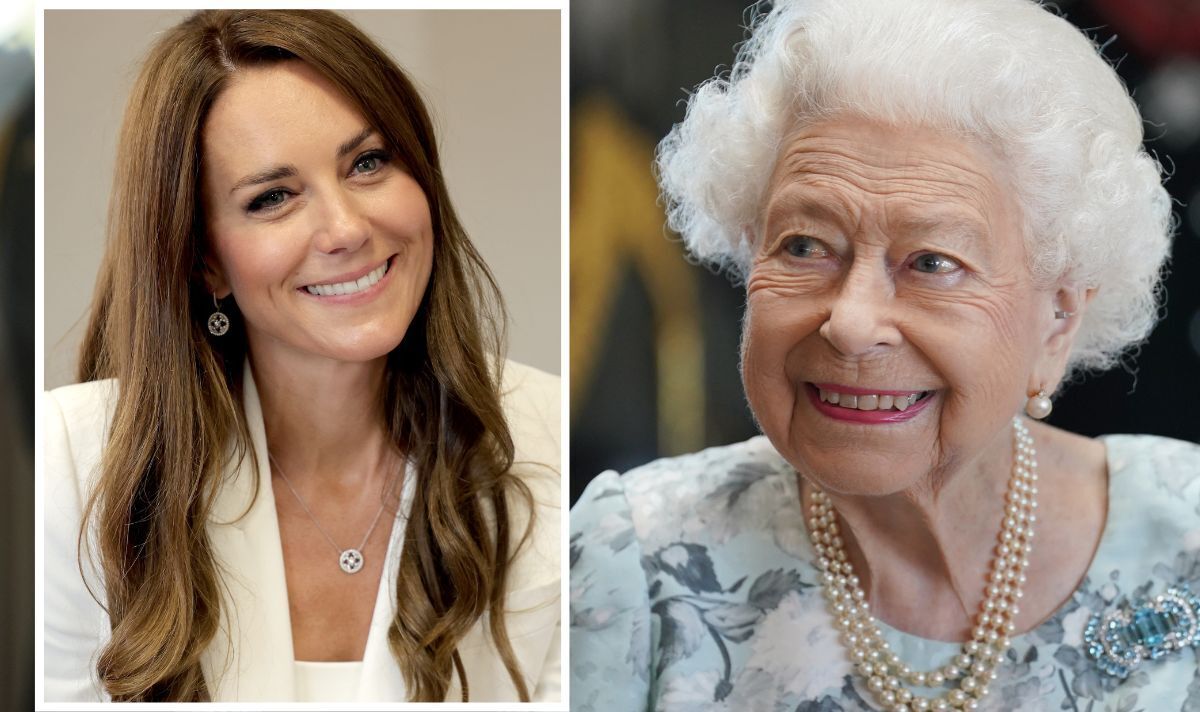 As the Queen spends her traditional summer break at her private Scottish home of Balmoral, it is very likely that grandson, Prince William with wife Kate and their children, may join her. But Kate, in particular, is said to have a special relationship with the Queen since the Duchess was still dating Prince William when she was first invited to join the royals in Balmoral.

Ms Nicholl suggested that the Queen “went out of her way” to make Kate feel welcome, as she gave her permission to take pictures at the dramatic landscape, knowing her love for photography.

In her book, the royal expert writes: “Until now the Queen had met Kate only fleetingly at the wedding of Peter and Autumn Phillips, but she went out of her way to make her feel welcome, giving her permission to take pictures at Balmoral.”

She added: “As a woman who has lived her entire life in the public eye, the Queen rarely lets her guard down, and very few apart from her family and closest friends get to see the real Elizabeth.”

Prime ministers are traditional invited to stay with the Queen at Balmoral and in the past Harold Wilson, who is said to have “got on like a house on fire” with the monarch, would join members of the Royal Family for riverside picnics at Balmoral.

But things were very different with Margaret Thatcher, who reportedly found the traditional September weekend at Balmoral painful.

One observer wrote: “A weekend in the country with aristocrats who enjoy riding, shooting, sports and games is Thatcher’s idea of torture.”

Mrs Thatcher could not abide the charades that she was expected to play after dinner at Balmoral.

During a gathering of six of her premiers, the Queen once joked about “the party games which some of you have so nobly endured at Balmoral”.