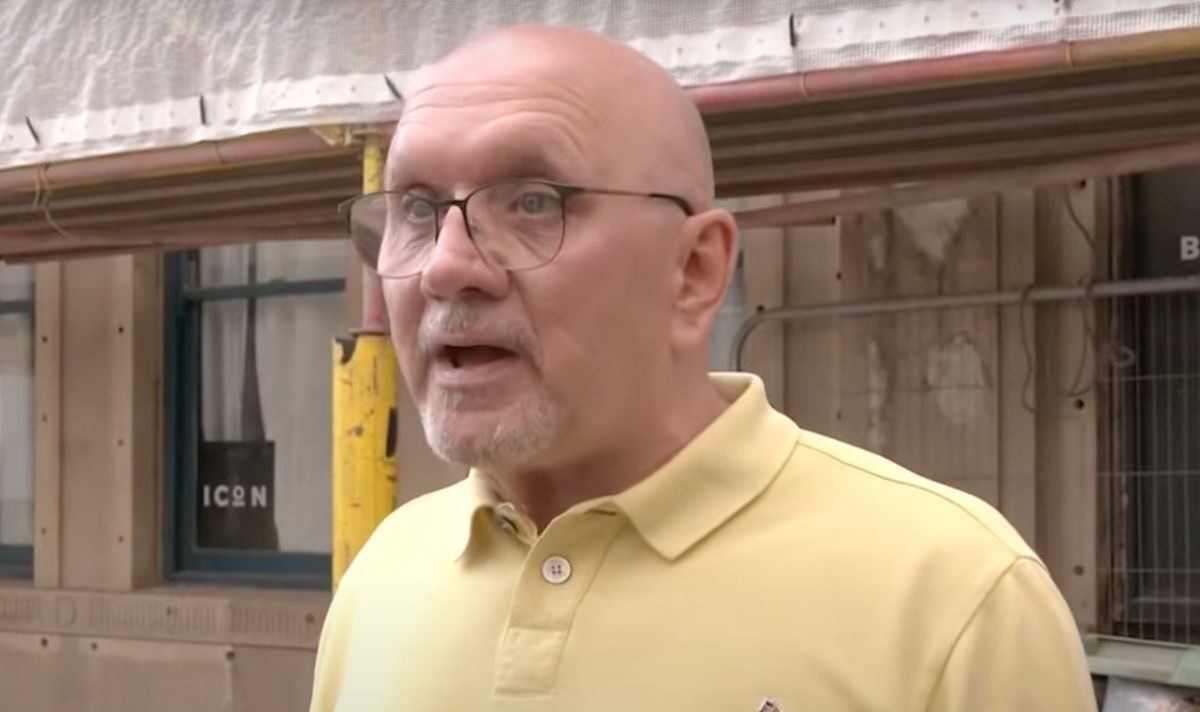 Some Wakefield voters appear to be in support of the Prime Minister despite claims the Conservative Party will suffer a major defeat in the constituency and Tiverton and Honiton in Devon. Boris Johnson has seen his standing within the Conservative party shaken after back-to-back stories emerged over his lockdown-breaking attitude at the height of the pandemic. Since The Mirror exposed two lockdown-breaking parties held in Downing Street, the Prime Minister has seen a flurry of other parties revealed and his ethics adviser resign. The by-election votes could determine his political future and the mood among Tory MPs until the end of his permiership.

Speaking to GB News, a Wakefield constituent said: “The media and the bobo, as they call them in London, think that we don’t know what we’re talking about. We’re not as educated. We’ve not been to the university or whatever that they have. But we’re not daft. We know what’s going on in the world.

“I was a coal miner. I’m from three generations of mining people. And really, I should be a socialist. But I aren’t.”

A middle-aged woman said: “Don’t get rid of Boris.”

“I love Boris”, she added, under the applause from a passer-by.

Bursting into laughter, she added: “I’m sorry, I do.”

Her friend on the other side of the table then exclaimed: “Did you just say that?”

Referring to the lockdown-breaking parties held by Boris Johnson’s Government and Labour leader Keir Starmer’s Labour Party, she said: “They’ve both done it. They’ve all done it.

“More than one party,” exclaimed another elderly woman at the same table.

The friend continued: “But I’m sorry. I have a brother who’d lost his wife in lockdown. I’ve got two brothers that have lost their wives in lockdown. And one of them particularly had a couple of daughters and his garden, his grandson because it was his grandson’s birthday. And the police called and he got fined. And he had literally just lost his wife.”

“But at the end of the day, the government set the rules”, she added. “And if they can’t abide by their own rules, why should anybody else?”

Taken by surprise, a young man told GB News: “I’ve been quiet around the town and I’ve seen nothing about any candidates or anything like that. Am I supposed to see anything about candidates? Because I’ve literally seen nothing. No.”

An elderly man then said: “I just think Labour went off the boil in this area where they’re not really bothered. And I like a lot of Conservative ideas.”

Despite his preference for Conservative ideas, he said he “might not vote Conservative” this time around.

The apathy around the upcoming Wakefield by-election comes as the Tory-held constituency, previously part of the Labour’s red wall, could fall under Labour control again. It had been a Labour seat since 1932 but the constituency voted for Leave in the 2016 Brexit referendum and the Tories gained control of it with the “Get Brexit done” campaign slogan in 2019.

Tiverton and Honiton in Devon, however, has always voted Conservative since the 1920s. And the Conservative Party fears they could also lose it to Labour.