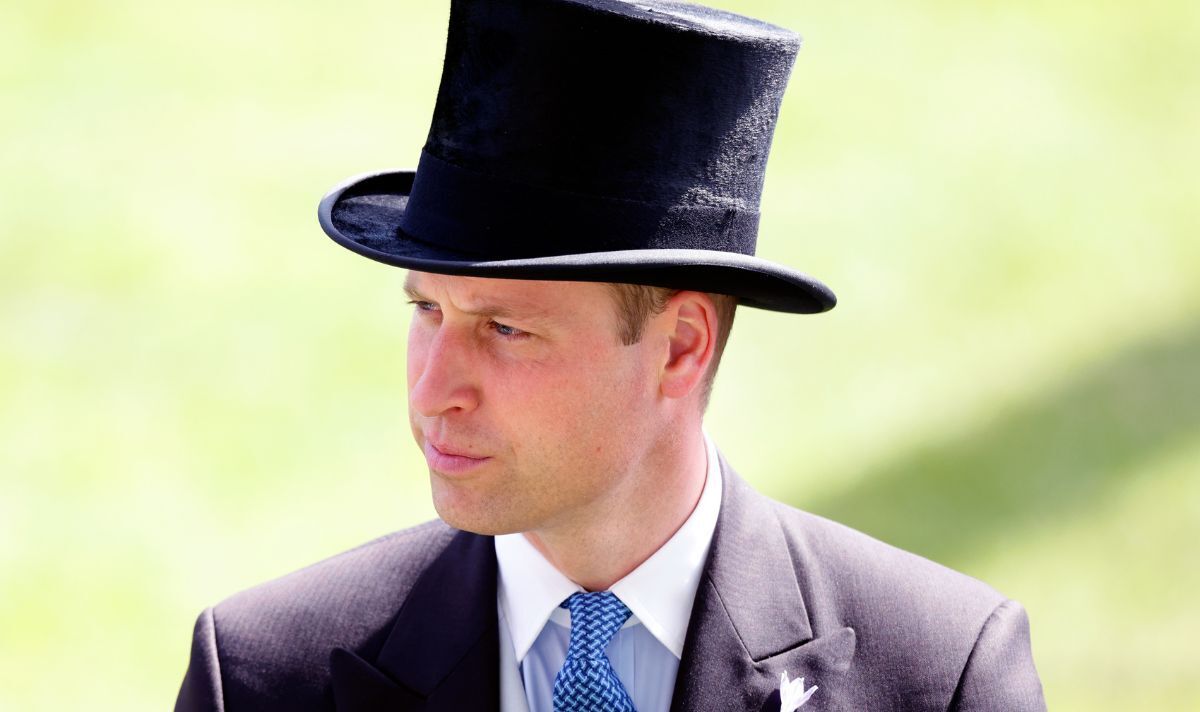 ‘Where are the pictures?!’ Prince William faces birthday backlash from upset royal fans

For the Duchess of Cambridge’s 40th birthday, a special selection of three portraits were released to honour the occasion while for William’s milestone birthday old pictures were reposted. The Duke of Cambridge thanked fans in a rather muted way for their well wishes on Twitter saying, “thank you for all the happy birthday messages today! W.”

Underneath the lowkey tweet from the future king, royal fans tweeted a mixture of congratulatory messages and also messages of disappointment about the lack of the traditional photo.

The Royal Family Twitter and Instagram account posted a selection of photographs of Prince William with the caption: “Happy 40th Birthday to The Duke of Cambridge!”

“Prince William Arthur Philip Louis is the elder son of The Prince of Wales and Diana, Princess of Wales.

It concluded: “A bulletin, placed on the gates of Buckingham Palace announced that he weighed 7 lb 1 ½ oz.”

The photos included one of William in a suit at a recent event, an old photo of the Prince as a child scratching his head, and a series of photographs with William throughout his life with the Queen.

Prince Charles and the Duchess of Cornwall’s post to mark the celebration said: “Wishing The Duke of Cambridge a very happy 40th birthday!”

Alongside which there were four photographs which featured Charles holding baby William, the father and son on a ski lift, the royal family on the balcony and a recent picture of the pair laughing together in the countryside.

READ MORE: POLL: Do you support unions in rail strikes bringing UK to a halt?

Meanwhile some users suggested that the photo of William working on selling Big Issue was his birthday photo.

The majority of fans were replying with well-wishes and not forgetting to mention William’s late mother, who never made the milestone birthday after tragically dying aged 36 in a car crash.

Donna Kendig said: “Happy Birthday William! Your mother would be so very proud of the man you’ve become. Many blessings to you, your beautiful wife, and your dear children. May God keep you all safe, healthy, and happy.”