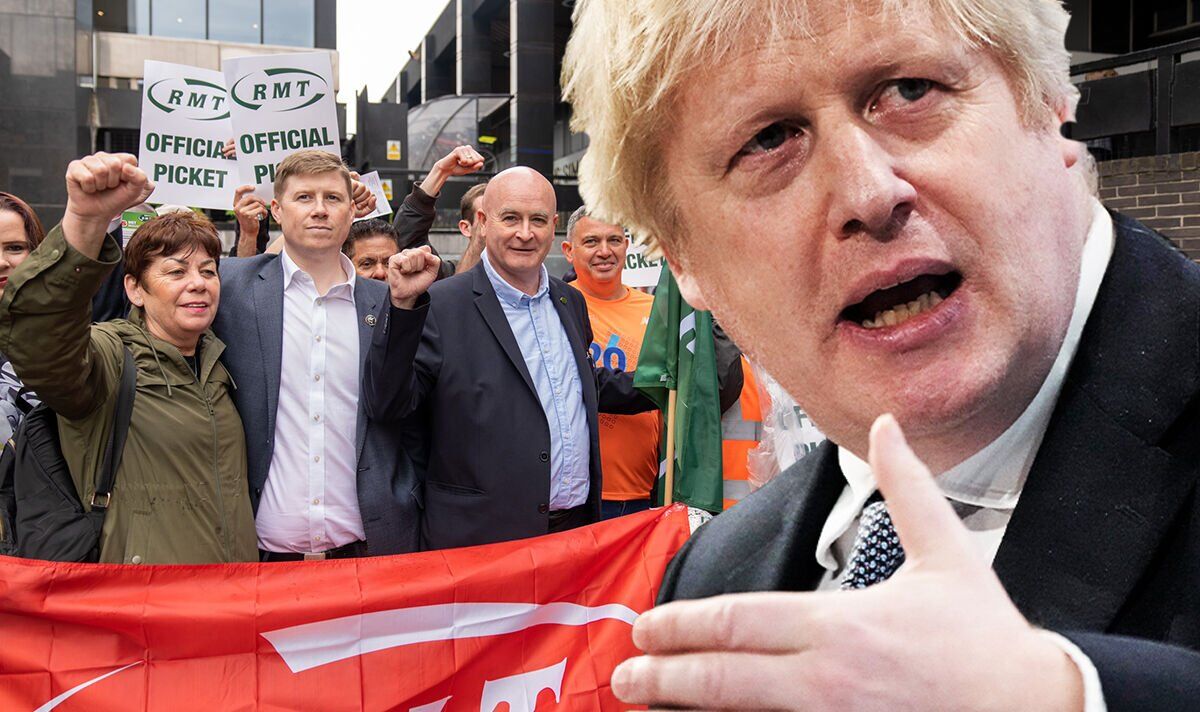 Express.co.uk has been told that the so-called 80/20 Club of Conservative MPs and candidates in 100 key seats have been told they need to submit their election plans which has fuelled rabid speculation about an early election in September. These are the 80 marginal seats the Tories are defending from a potential Labour/Lib Dem Rejoiner alliance. But crucially it is believed that the surprise poll will help restore Mr Johnson’s authority in the face of a wave of strikes organised by hard Left unions and a plan by pro-EU peers to block Brexit legislation in the Lords.

The decision on an early election could be dependent on the crucial by-election results set to be announced in the next few hours in Wakefield and Tiverton and Honiton where the Tories are defending two seats but expect to lose.

A cabinet source has also revealed that a September election ithis year s a “strong possibility” while even the Speaker Sir Lindsay Hoyle is understood to be preparing for an early poll.

However, another Downing Street insider has insisted that September 2023 is the plan when boundary changes may help the Conservatives win as many as 20 extra seats.

But Conservative MPs believe that a victory in the early hours of this morning in Tiverton and Honiton will make an early election even more likely.

One said: “Boris will have proven he can still win against all the odds and everything that has been thrown at him.”

The speculation over an early election has centred on a need for the Prime Minister to end the threat of being thrown out by his own MPs.

If he calls a poll in September it will come before the Commons Standards Committee can investigate him over allegations he lied to Parliament about the lockdown gatherings in Downing Street.

A Tory rebel said: “If we have an early election it prevents the investigation taking place but also means it becomes meaningless if Boris has a new mandate.

“He can fairly say ‘the electorate knew about Partygate and still voted for me’. It’s a powerful argument.”

Another MP has speculated that Labour’s own chaos and doubts over Sir Keir Starmer’s future also make a September election a “strong possibility.”

The MP noted that Starmer and his deputy Angela Rayner may have to resign over their own alleged lockdown breaches with the beergate incident in Durham when they and Labour activists consumed more than £200 of curry washed down with beer.

The MP said: “Labour will be in chaos, none of the successors is well known and it makes an early election a strong possibility.”

Another MP pointed out that Labour MPs have in recent weeks been very critical of Starmer calling him “boring” and “dull” and casting doubts over whether he can win an election.

In addition, Sir Keir has lost authority as a number of Labour MPs have defied his orders and joined the RMT picket lines in the train strikes.

The Conservative MP said: “Keir is Boris’s best chance of winning. Why let a new leader get established better to capitalise on the chaos.”

But the biggest momentum behind an early election has come with the strikes with teachers, nurses and even barristers threatening to join train drivers on the picket lines to demand massive pay rises in the wake of 11 percent inflation.

Added to that it has been revealed that peers are planning to try to block or slow down Brexit freedoms legislation.

Rejoiner peers like Lord Andrew Adonis dominate the House of Lords and are desperately pushing to stop Brexit from being a success.

A former minister told Express.co.uk: “This would be a ‘who rules Britain’ election? The militant unions and Remoaner peers or democratically elected government?

“This is a fight we should have and would win.”