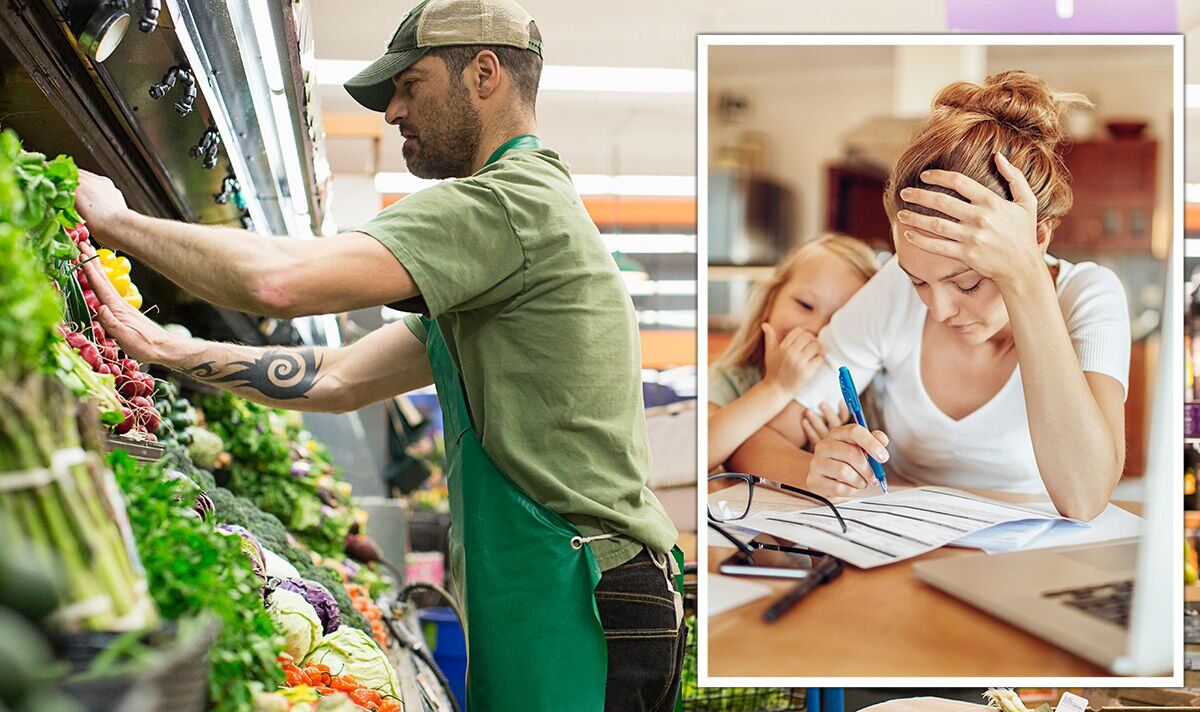 Why have millions faced a ‘real term pay cut’ & what does it mean?

“The £20,000 you earned previously has now effectively become £19,200, because you won’t be able to afford as many goods and services as before.

“Put another way, the pounds and pence you are earning now are actually worth less, in terms of what you can buy with them, than what you earned last year. In real terms, you have around £42 less to spend each month.”

Mr Parry stated that this is the issue which is causing the “showdowns” between bosses and workers right across the country, particularly in the public sector.

Over the summer, postal workers, rail staff, London bus drivers, barristers, dockers, and journalists, to name a few, from several different unions have announced or held strike action over pay.

READ MORE: Britons can save up to £12,000 in energy bills within five years