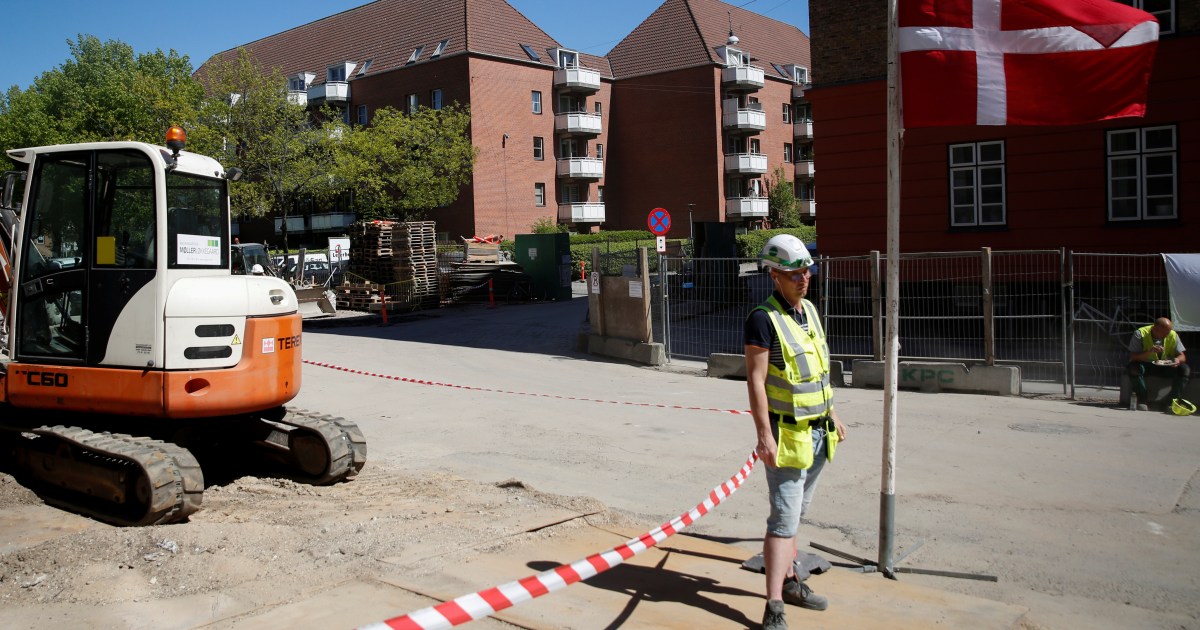 Why is Denmark taking a hard line on migrants and refugees?

Government policies on housing and immigration accused of being ‘racist’.

Denmark’s government is being criticised for its plans to eradicate disadvantaged neighbourhoods.

A set of laws, controversially called the “ghetto package”, was introduced in 2018. It aims to transform areas with high rates of crime and unemployment.

But rights groups say immigrant communities are being unfairly singled out.

Denmark has been tightening its rules for immigrants and asylum seekers, including revoking the resident permits of hundreds of Syrian refugees.

But are accusations of racism and discrimination justified?