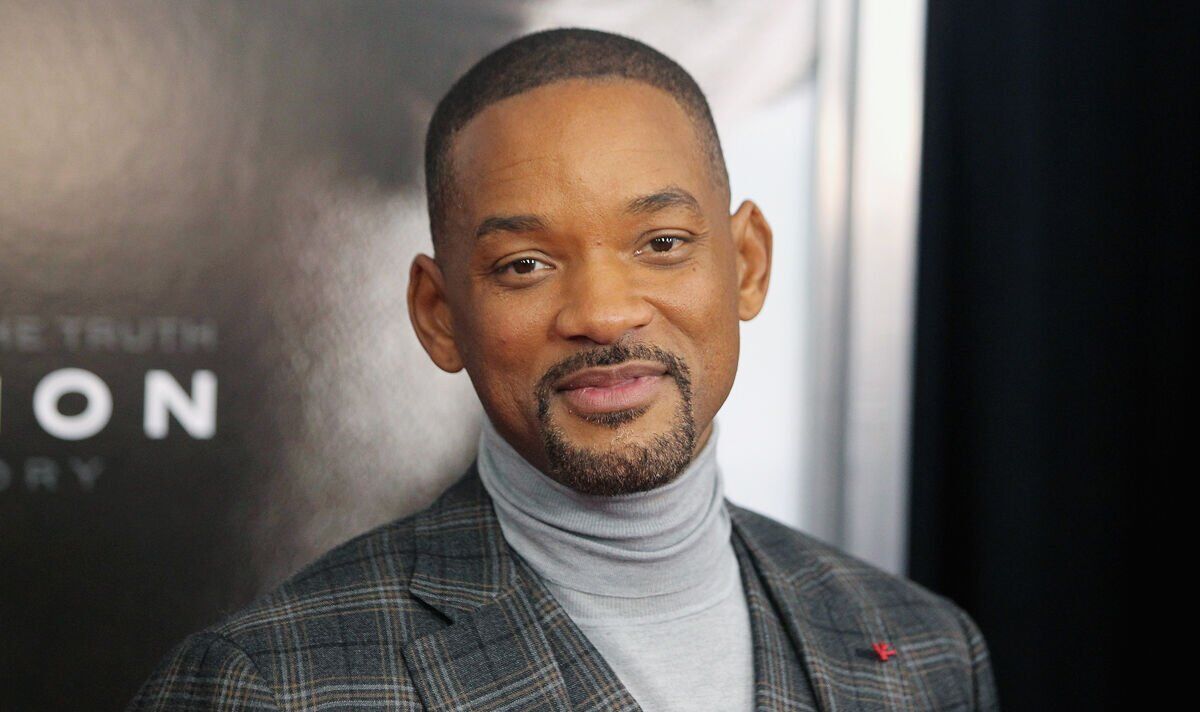 Will Smith found himself at the heart of controversy back in March, 2022, after he approached comedian Chris Rock and slapped him on stage. The moment followed a joke Rock made about Smith’s wife, Jada Pinkett Smith. Now, ten months later, Smith has landed his first new role – and it’s a big one from Disney.

Smith is reportedly returning to the Aladdin role of Genie in an upcoming Aladdin 2.

He first played the blue supernatural being in 2019’s Aladdin, a live-action adaptation of the 1992 animated movie. This film was based on the Arabic folktale of the same name.

A source claims the Aladdin 2 script is “loosely based on the One Thousand And One Nights series of Middle Eastern folk tales”. The film is also set to begin filming “at the end of the year”. (Via The Sun)

The publication’s source claimed: “This would be one of the first movies Will has shot since the Oscars slap and it is quite surprising, given that it will be for a kids’ film.”

Mena Massoud, the actor behind the titular hero, Aladdin, was recently quizzed over whether he would like to make a comeback to the series.

He said in December: “There was a change with the writers, and they are working on a new draft. If Aladdin 2 happens, that’s fantastic. It should happen.”

He also added: “It’s not going to be based off the animated version. This is going to be a new original story.”

Smith was criticised after slapping Rock on the Oscars stage live on TV. He has since spoken out about why he decided to hit the comedian after his joke.

Smith recently spoke to talkshow host Trevor Noah, saying: “That was a horrific night as you can imagine. There’s many nuances and complexities to it.”

He also referred to his childhood, saying: “It was the little boy that watched his father beat up his mother – all of that just bubbled up in that moment.”

Aladdin is available to watch on Disney Plus now.