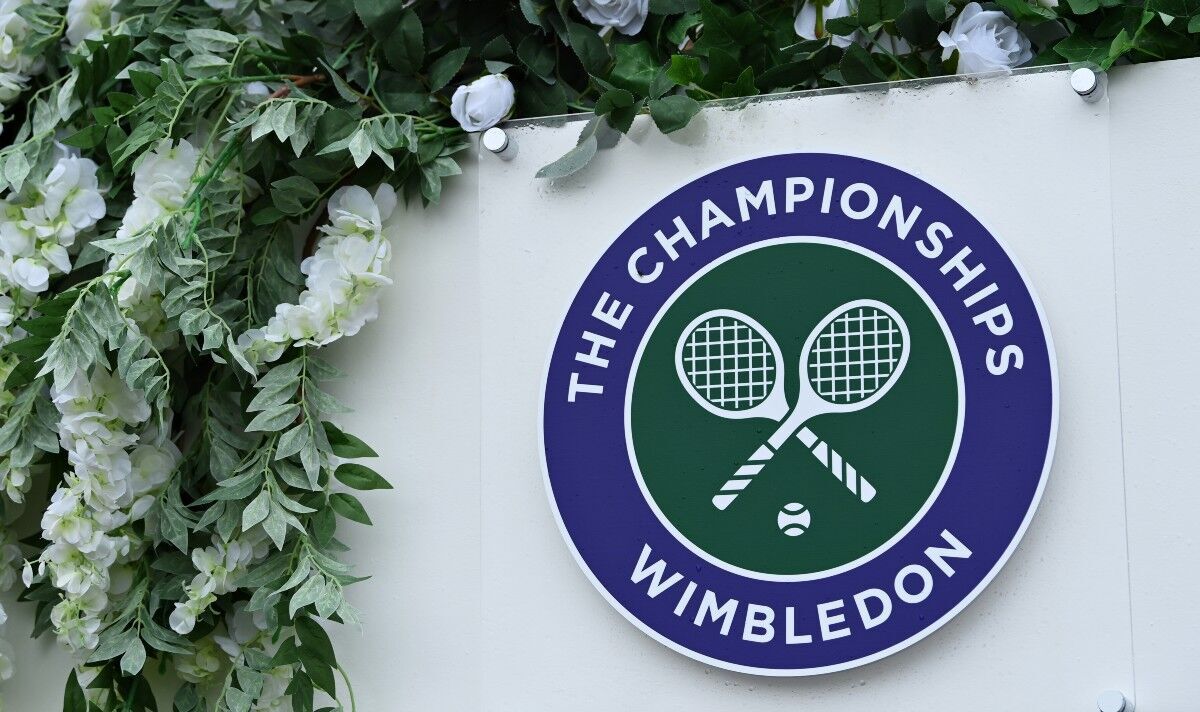 Wimbledon 2022 TV and radio coverage: How to follow tournament live

Wimbledon is set to get underway today, with several men’s and women’s first round singles matches set to take place and Express Sport brings you all the details on how to watch and listen to all the action.

Novak Djokovic and Ash Barty are the current reigning singles champions, with Djokovic defeating Matteo Berrettini in last year’s final and Barty beating Karolina Pliskova. While Djokovic is set to defend his title, Barty will not after retiring from the sport in March at the age of just 25.

Rafael Nadal, meanwhile is hoping to win his third Grand Slam singles title this year, having already won the Australian Open and French Open. Should the Spaniard emerge victorious, he will remain in with a chance of becoming just the second man to win all four Grand Slams in a single year.

World number one Iga Swiatek is in magnificent form, having gone 35 matches unbeaten in a run that also included her second French Open title win. Serena Williams will also be back in action for the first time since suffering an injury at last year’s Wimbledon, having been handed a wild card entry.

There are a few ways to follow Wimbledon live via the radio. Live coverage will be broadcast online through the official Wimbledon website throughout the tournament.

BBC Radio 5 Live will also be providing live commentary daily. You can either tune in on the radio, visit the BBC Sport website on your computer, or download the BBC Sounds app and listen to the action on your phone or tablet.